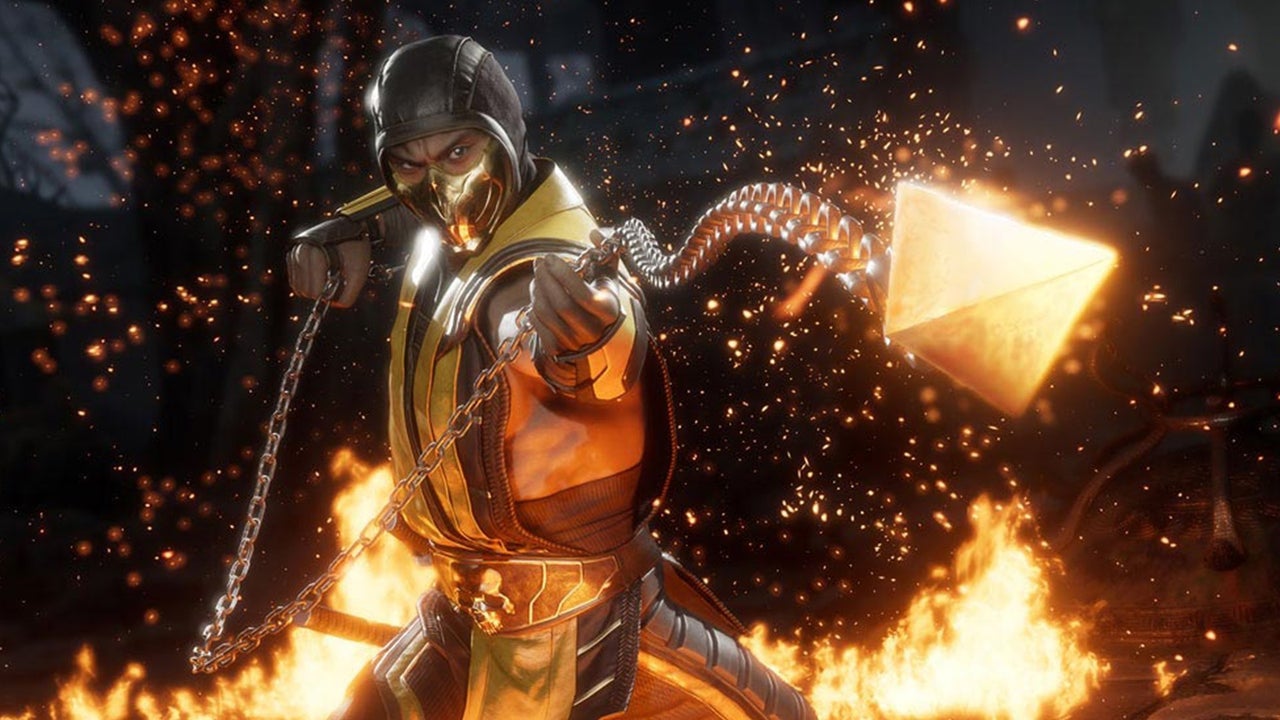 After its surprise debut at the 2018 Game Awards, fans have been waiting for more Mortal Kombat 11 details to get over here. NetherRealm formally took the wraps off of the new fighting game with a livestream keynote, starting with the reveal of its first official gameplay trailer.

The video, which you can watch below, shows off a variety of veteran Mortal Kombat characters battling it out. In addition to Raiden and Scorpion--both of whom were featured during the Game Awards trailer--we got our first look at Liu Kang, Baraka, Sub-Zero, Sonya, and the returning Scarlet, who was a DLC character for Mortal Kombat 9. And in true Mortal Kombat fashion, we got to see plenty of gruesome fatalities.

During the keynote, NetherRealm confirmed that there will be different variations of fighters, and players will be able to customize these with different costume pieces, intros, and more. We had previously heard about custom character variations, which was a logical progression from Injustice 2. We also knew MK 11 would mark the return of "Klassic" fighters; during the Game Awards trailer, we saw two Scorpions battling against Raiden. Fans suspected that could signal some time travel or multi-verse implications.

Mortal Kombat 11 launches for PS4, Xbox One, PC, and Nintendo Switch on April 23. A beta is planned for March on PS4 and Xbox One ahead of its launch. Players who reserve the title will also get a bonus fighter: Shao Kahn. Check out our pre-order guide for more details.