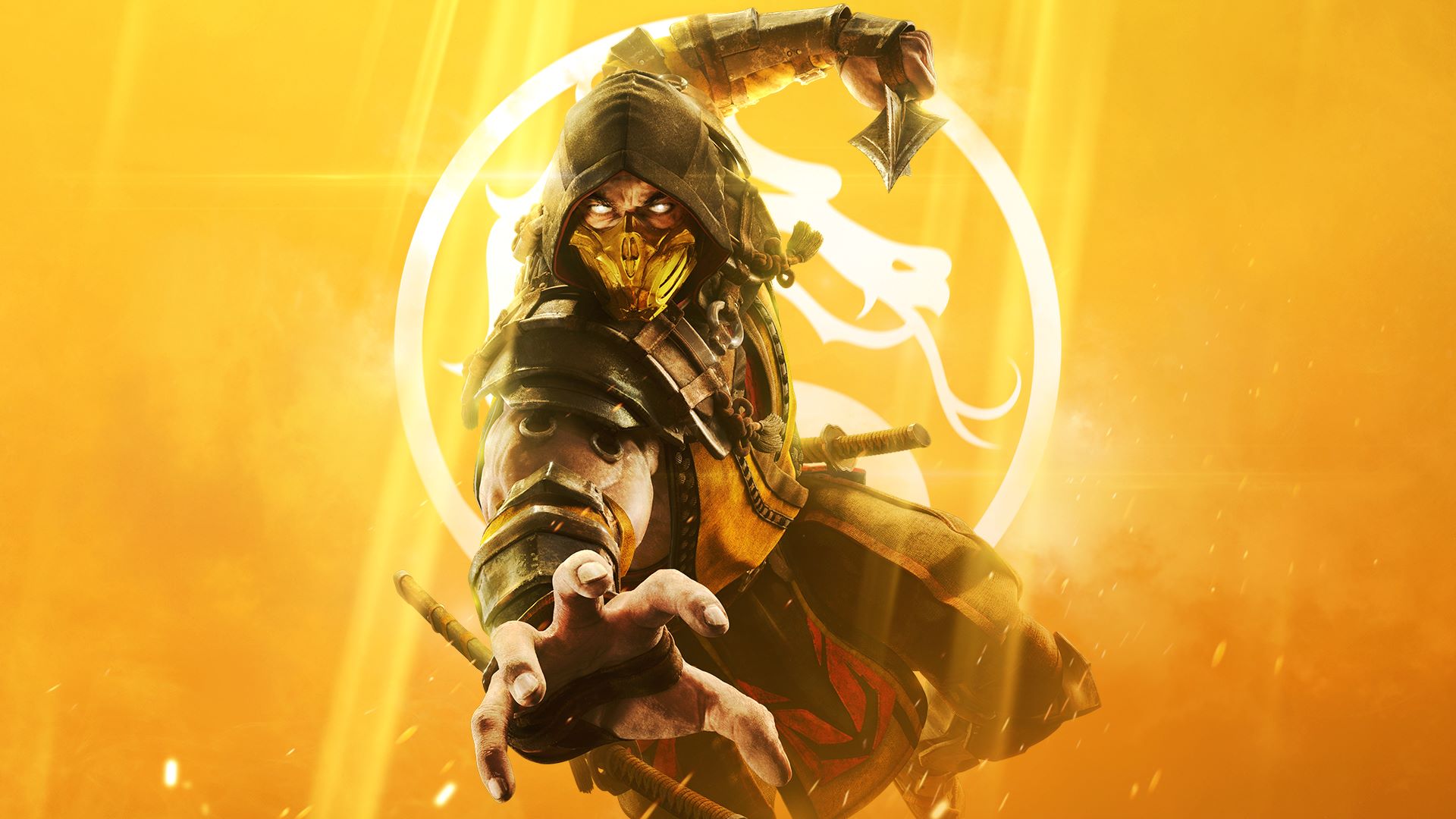 Mortal Kombat 11 is releasing on the Nintendo Switch, marking the first MK game on a Nintendo system since the series reboot. The Switch version is a little less beautiful than its contemporaries, but what it lacks in visual fidelity it makes up for with portability. So it's no surprise that the official Switch trailer emphasizes the on-the-go aspect.

The trailer (above) shows a piece of a cutscene before pulling back and showing gameplay on a smaller Switch window playing footage of the fights. It's difficult to see due to the smaller screen size but the fights are a little low-fi compared to what you may have gotten accustomed to seeing in other gameplay trailers and Kombat Kasts.

We knew that the Switch version would lose some graphical bells and whistles, though. A recent hands-on preview showed that despite the downgrade, the game ran smoothly to keep the fighting consistent. That means that if you want a portable version, you probably won't compromise the integrity of the systems for the benefit.

NetherRealm slowly revealed the MK11 roster in the lead-up to launch, most recently announcing the return of Kitana. The studio is now preparing its downloadable content, which will begin with Shang Tsung. After this game, the studio may be looking to explore new franchises or even genres.

Mortal Kombat 11 releases on April 23 for PC, PS4, Xbox One, and Nintendo Switch.