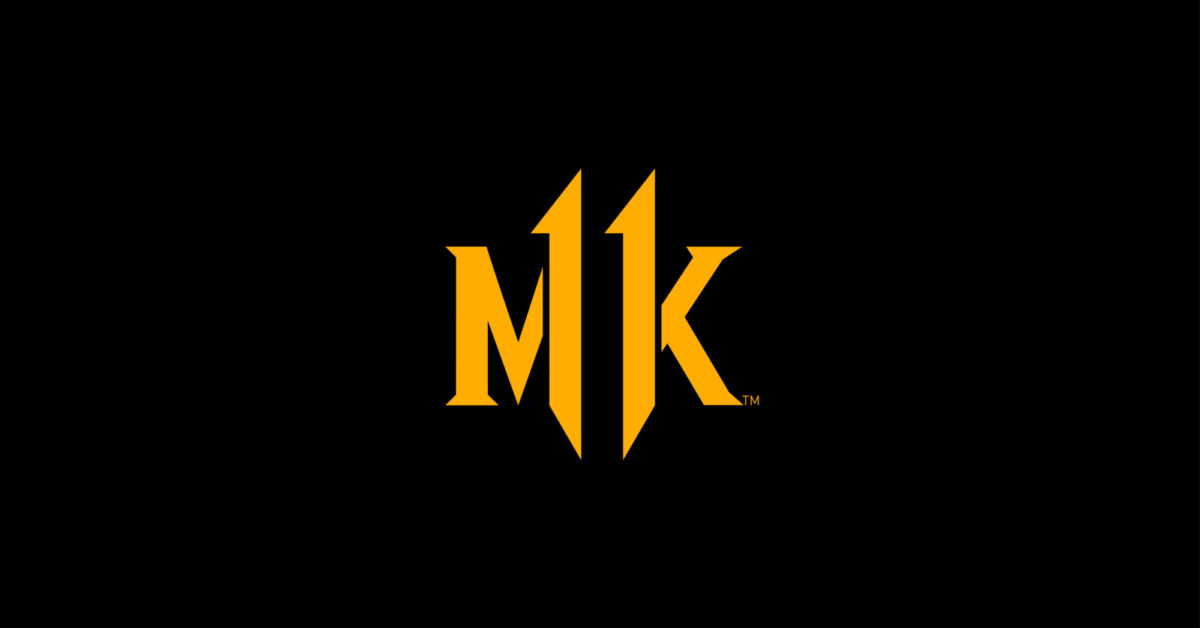 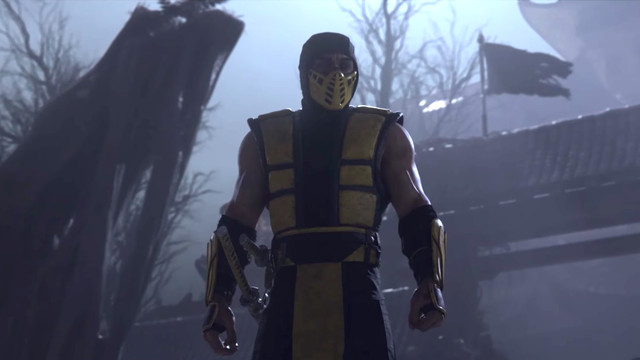 The next Mortal Kombat is coming soon. Warner Bros. Interactive and NetherRealm Studios unveiled Mortal Kombat 11, the follow-up to 2015’s Mortal Kombat X, at The Game Awards today. The hyper-violent fighting game is coming to Nintendo Switch, PlayStation 4, Windows PC and Xbox One on April 23, 2019.

Mortal Kombat series co-creator Ed Boon revealed the first trailer for his new game today, showing a gory, bloody battle between Raiden and Scorpion. And then another Scorpion. The trailer promised a full reveal of the game in January.

According to an official description of Mortal Kombat 11, below, the fighting game will include customized characters, which sounds similar to NetherRealm’s Injustice 2.


The all new Custom Character Variations give you unprecedented control to customize the fighters and make them your own. The new graphics engine showcasing every skull-shattering, eye-popping moment, brings you so close to the fight you can feel it. And featuring a roster of new and returning Klassic Fighters, Mortal Kombat’s best in class cinematic story mode continues the epic saga over 25 years in the making.
​
NetherRealm’s previous Mortal Kombat game ended on a cliffhanger, of sorts. In a Mortal Kombat X cutscene, a vengeful Raiden warned the new rulers of Netherrealm — revenant versions of Liu Kang and Kitana — that he would no longer merely defend Earthrealm against invaders, but that he would actively pursue and destroy any potential threats.

Since the release of Mortal Kombat X, NetherRealm Studios released Injustice 2. That fighting game, based on the DC universe, featured a strong emphasis on character customization through loot boxes.