More Than Two Years After Launch, The Sims 4 Adds Toddlers 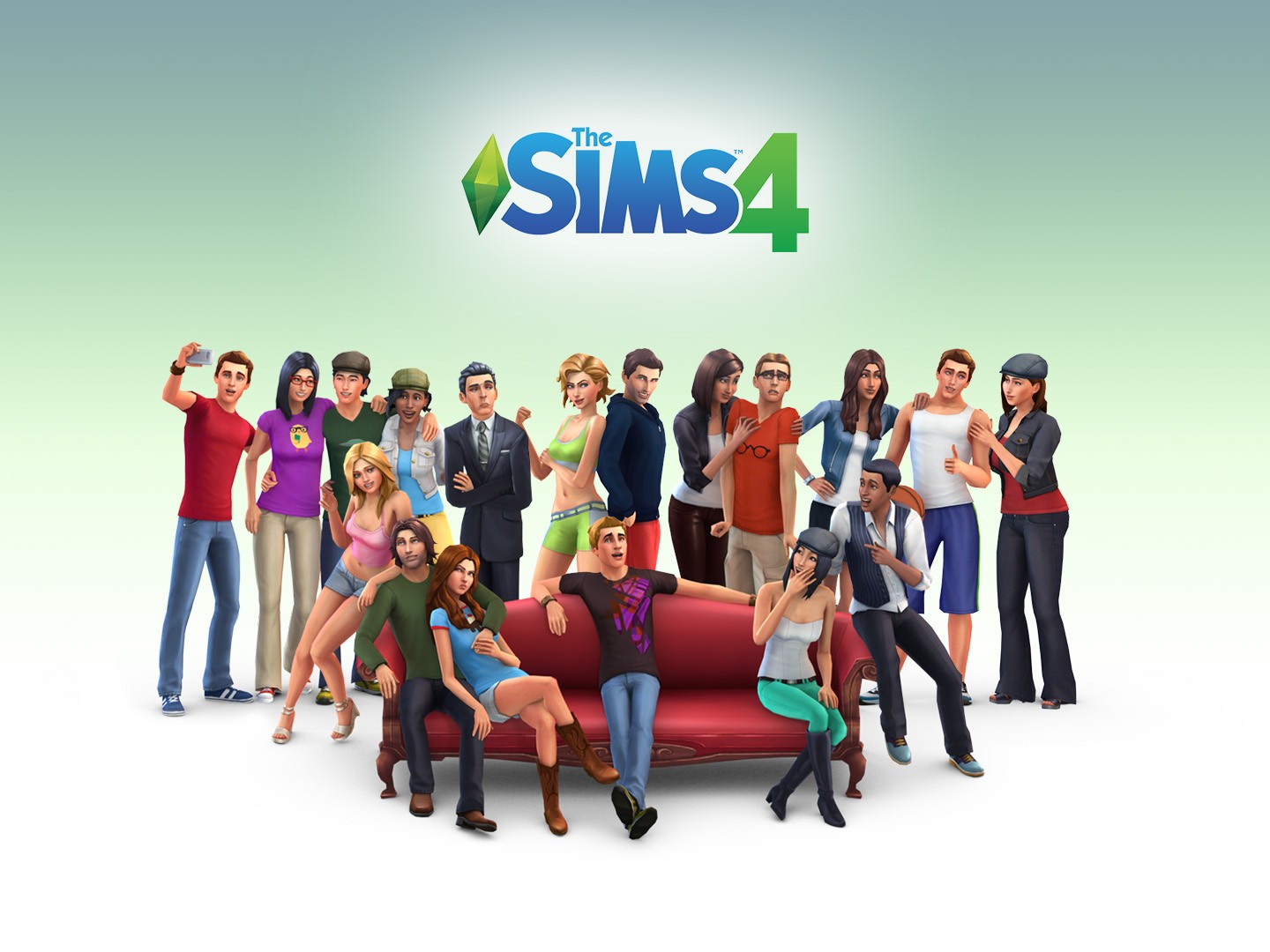 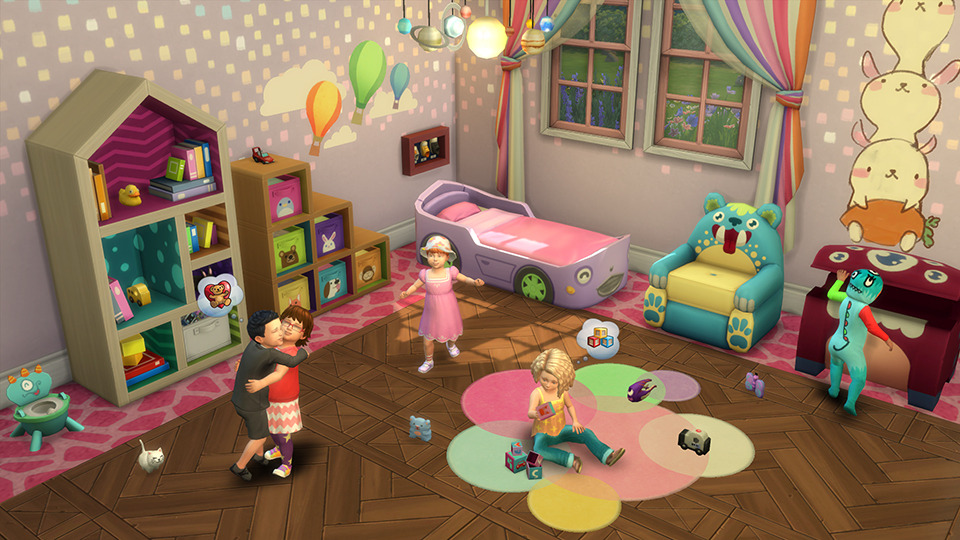 ​
When The Sims 4 launched in 2014, series fans were angry over the absence of what were considered standard features: namely, pools and toddlers. Now, just over two years after release, EA has finally introduced toddlers to the game. Toddlers arrive as part of a free update that EA describes as its "biggest" ever. It's available for free right now.

"I'm not exaggerating when I say we've been talking about this particular update for years," reads a post on The Sims website from executive producer Lyndsay Pearson. "We just had to find the right time, resources, and design to allow us to start the heavy process of actually building and bringing toddlers to life. And believe me when I say it has been really REALLY difficult to not talk about this as we worked to get it right."

Fans were vocal in their complaints when it was announced that toddlers had not made the cut for the final game. Part of that anger stemmed from concerns that they'd later be sold as part of an expansion pack. Developer Maxis explained at the time that the omission of toddlers and pools was necessary so it could focus on the development of new tech. Pools ended up being added in a free update shortly after launch.

It sounds as if their introduction does have some real meat to it. "Toddlers is something that has been in the works for a while, and I am really proud of the work that the team has put in to creating these adorable little Sims," Pearson explains. "I think you're really going to love how interactive they are, so get ready for a lot of cute, heartwarming moments as your Sims help their toddlers to develop new skills through using flash cards; teach them to talk; have a dance party; and encourage them to go potty. Your Sims can also bond with your toddler by reading them to sleep, carrying them around the house, or babbling away about trucks."