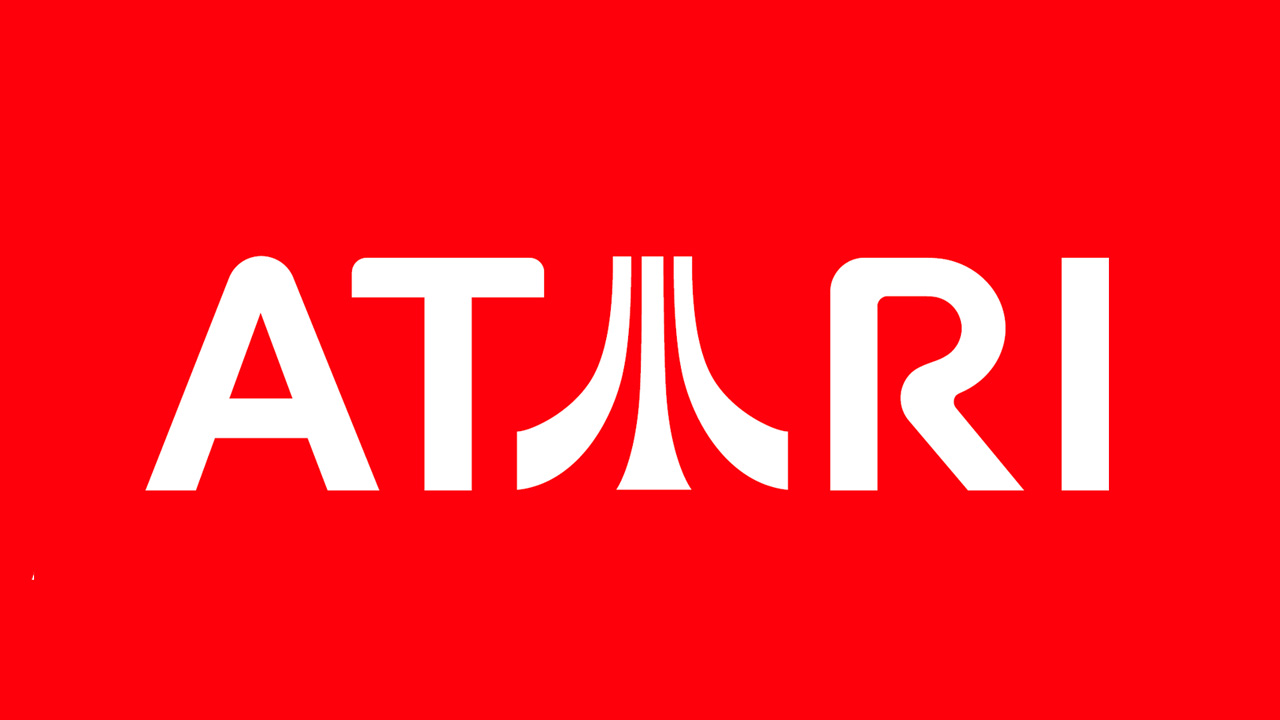 ​
Atari has revealed new details and images of its first console in over 20 years, the Ataribox. The company has said it wants to bring both "current" and "classic" gaming content to the new device, which will contain "modern internal specs."

Atari said in a newsletter to fans (via Kotaku AU) that its "objective is to create a new product that stays true to our heritage while appealing to both old and new fans of Atari." As such, it intends to launch two editions of its new console: a red/black version and a wood version. The company stated that both variants will possess "a smooth design, with ribs that flow seamlessly all around the body of the product, a front panel that can be either wood or glass, a front facing logo, indicator lights that glow through the material, and an array of new ports (HDMI, 4xUSB, SD).

Take a look at the first images of the new device--which is separate to AtGames' NES Classic-like Flashback 8 microconsole--above. No price or release date have been announced for the Ataribox, which was first teased in June, though the company said "lots more information and status updates" will come as development progresses.

The last Atari console to launch was the Jaguar in 1993, but the releases of the original PlayStation and Sega Saturn in 1995 further hindered the Jaguar's already-struggling sales. Ultimately this lead to a decline in fortunes for Atari, which had previously pioneered the games industry in western markets with titles such as Pong, Pac-Man, and Space Invaders.

The Atari brand has since changed hands a number of times. More recently the majority of the company's business has been in publishing mobile games such as RollerCoaster Tycoon Touch, though the current owner of the Atari name--Atari SA, previously called Infogrames--is almost entirely separate from the original company from the '70s, '80s, and '90s.