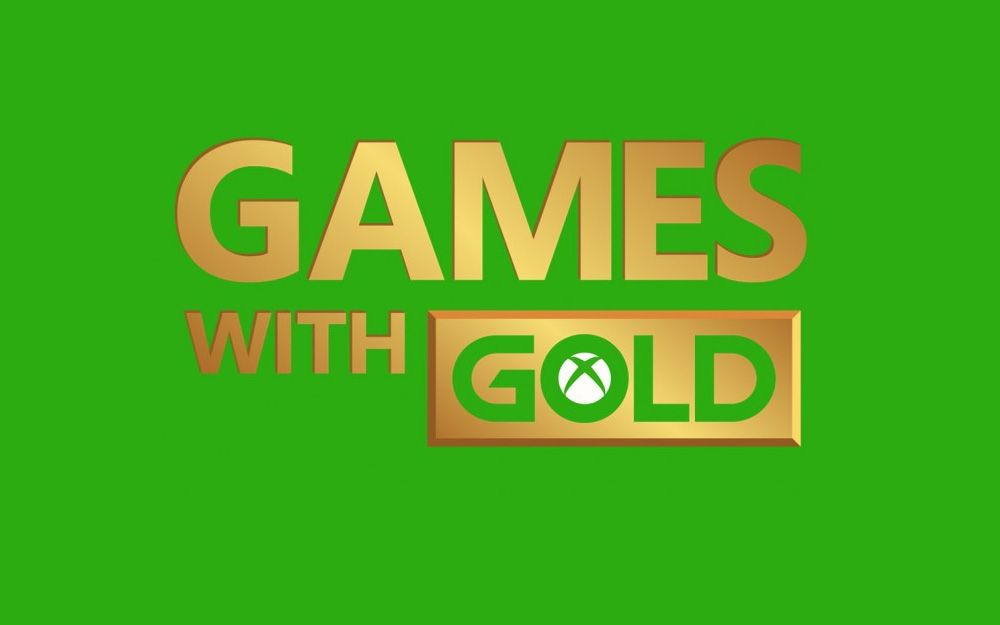 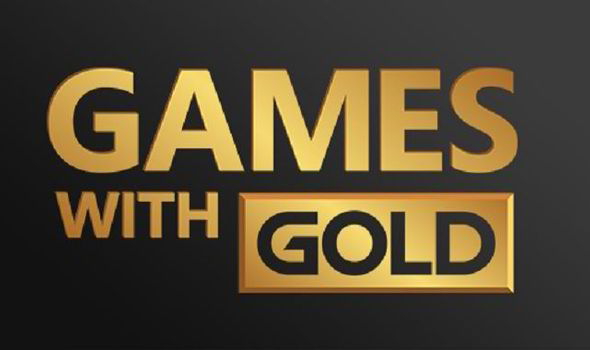 It's December 1st, which means Xbox Live Gold members can now pick up more free games as part of the Games With Gold program.

As announced previously, Sleeping Dogs: Definitive Edition is now free on Xbox One, while Outland is the freebie on Xbox 360. One of November's Xbox One games, Murdered: Soul Suspect, will continue to be free until December 15th. Starting on December 16th, Outlast (Xbox One) and Burnout Paradise (Xbox 360) drop to the low, low price of free. 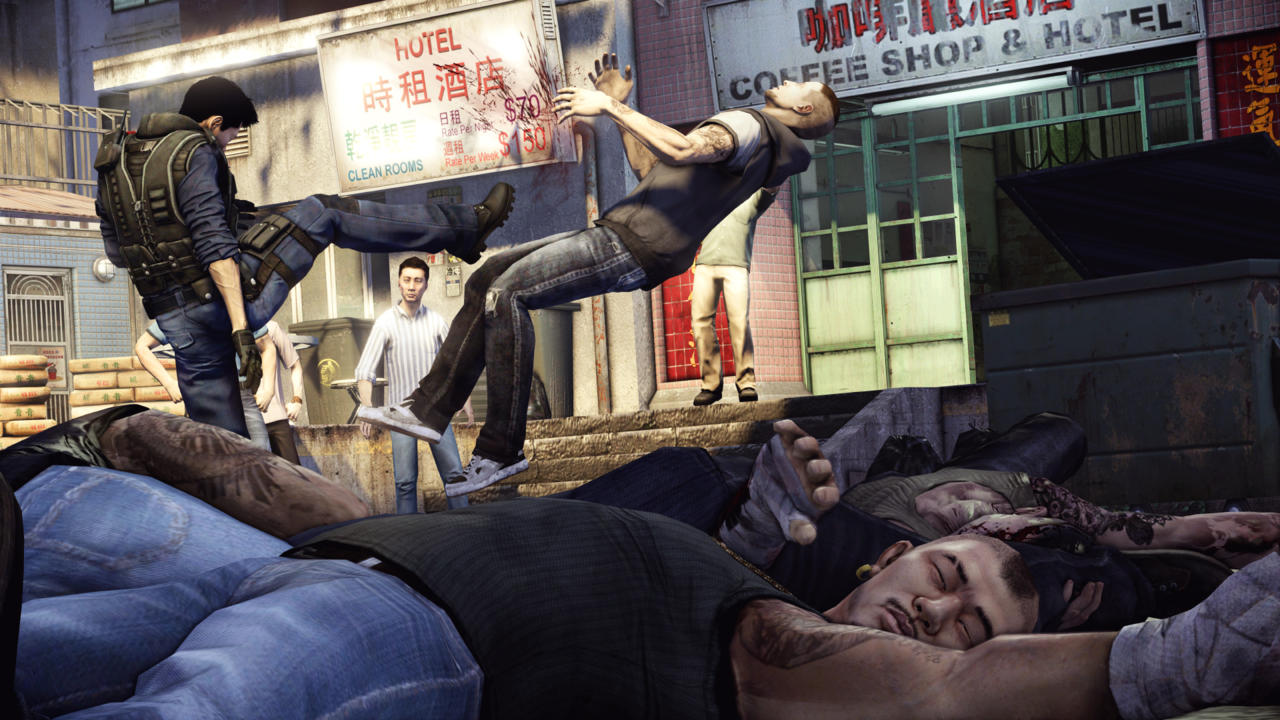 Note that all new Xbox 360 Games With Gold titles are playable on Xbox One through backwards compatibility.