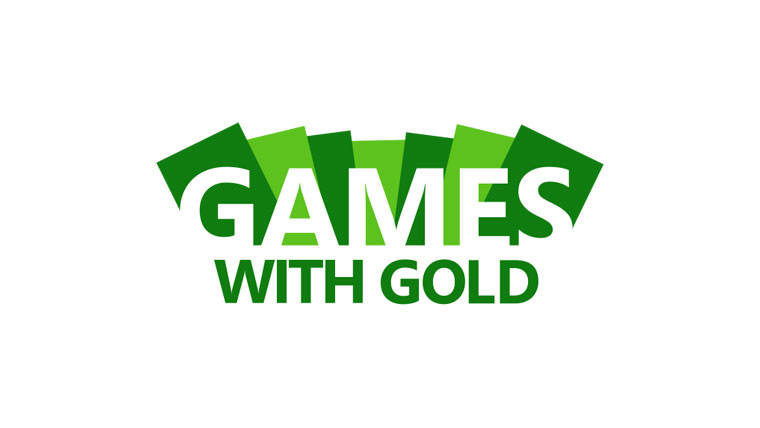 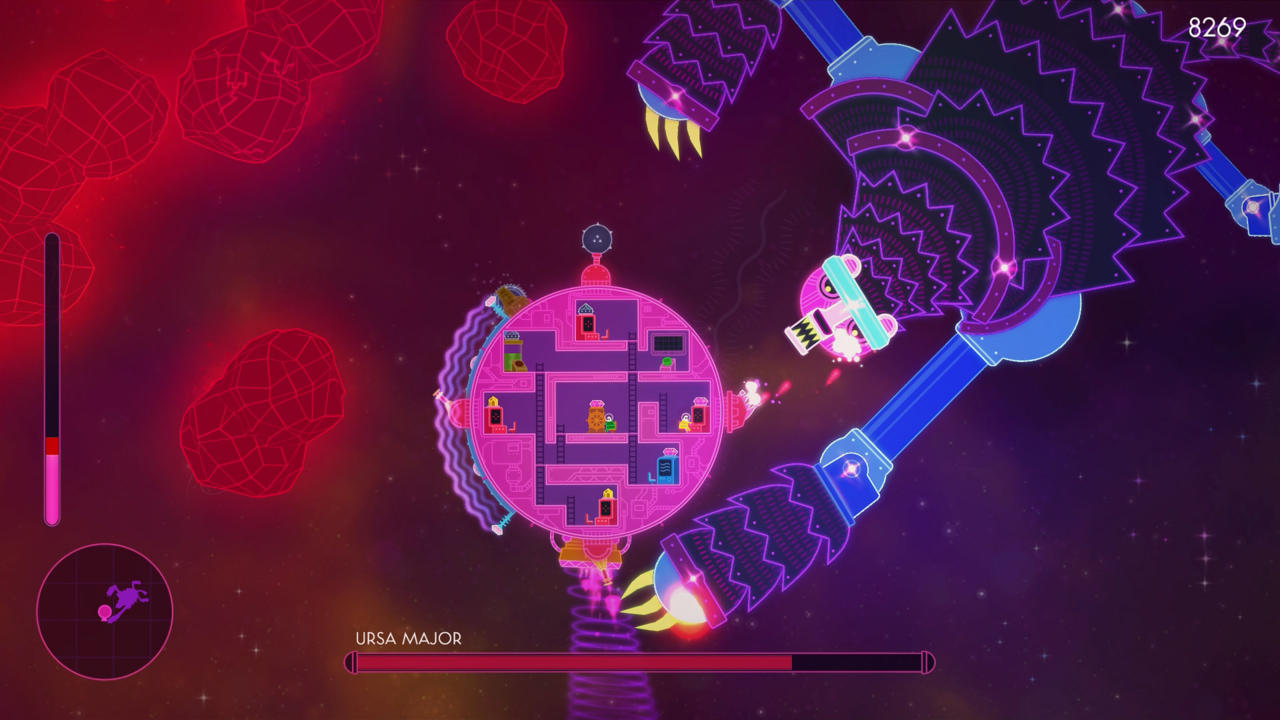 ​
Today is the first day of February, which means Xbox Live Gold members can grab some more Xbox One and Xbox 360 games for free. As part of the Games With Gold program, Lovers in a Dangerous Spacetime is free all month long for Xbox One, while Xbox 360 owners can grab Monkey Island 2: Special Edition until February 15. Xbox One users can also pick up one of January's holdovers, Killer Instinct Season 2, for free until February 15. On February 16, Project Cars will be free on Xbox One, while Star Wars: The Force Unleashed also goes free that day for Xbox 360. You can see the full February 2017 Games With Gold lineup below.