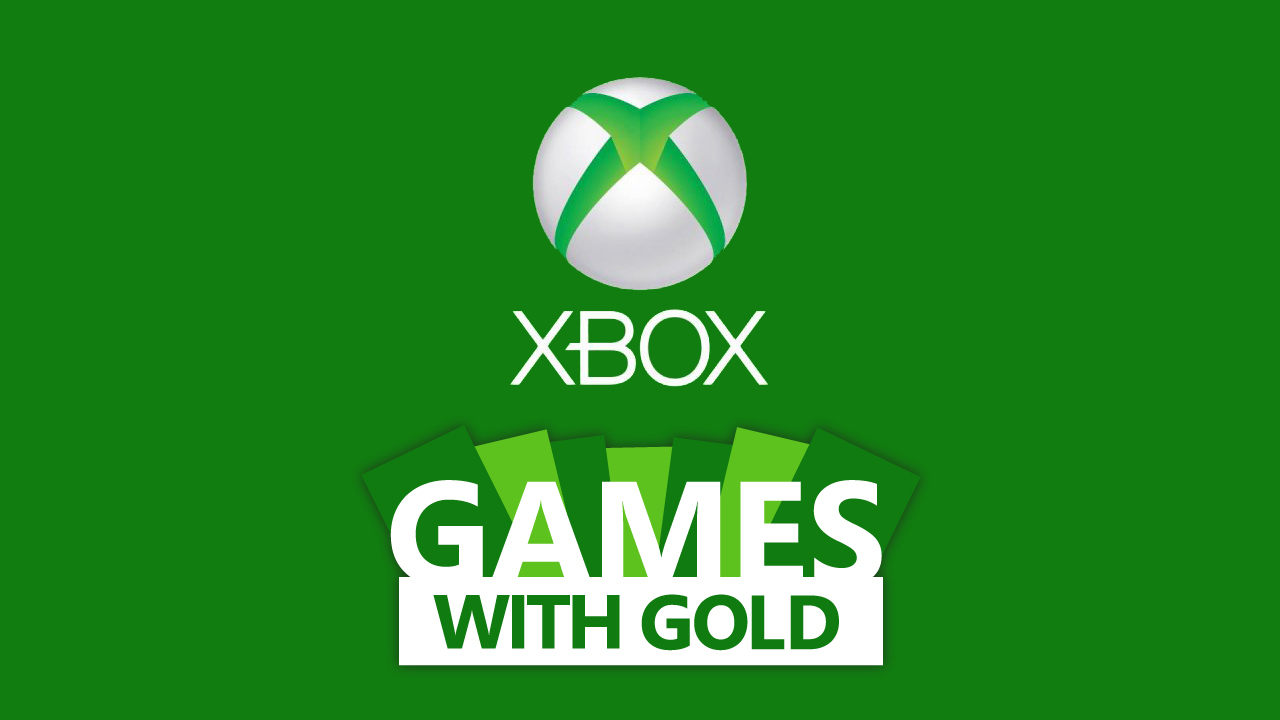 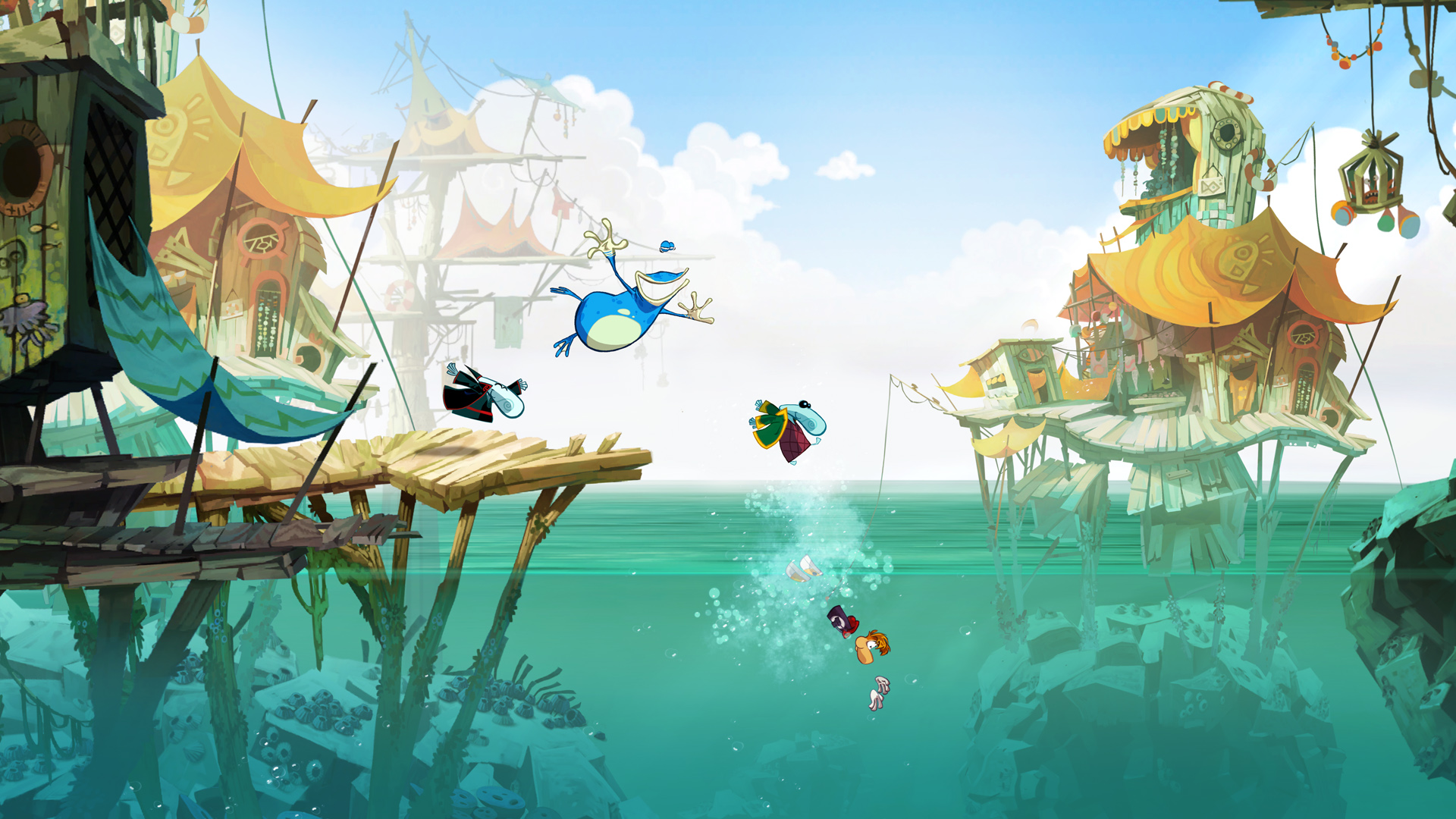 As announced previously, this month's Games With Gold titles include Deathtrap: World of Van Helsing on Xbox One and The Cave for Xbox 360--that game is playable on Xbox One via backwards compatibility. Starting on January 16, Killer Instinct Season 2 (Xbox One) and Rayman Origins (Xbox 360) will be available at the low, low price of free in the Games With Gold program.

You can see a full rundown of this month's Games With Gold titles below.