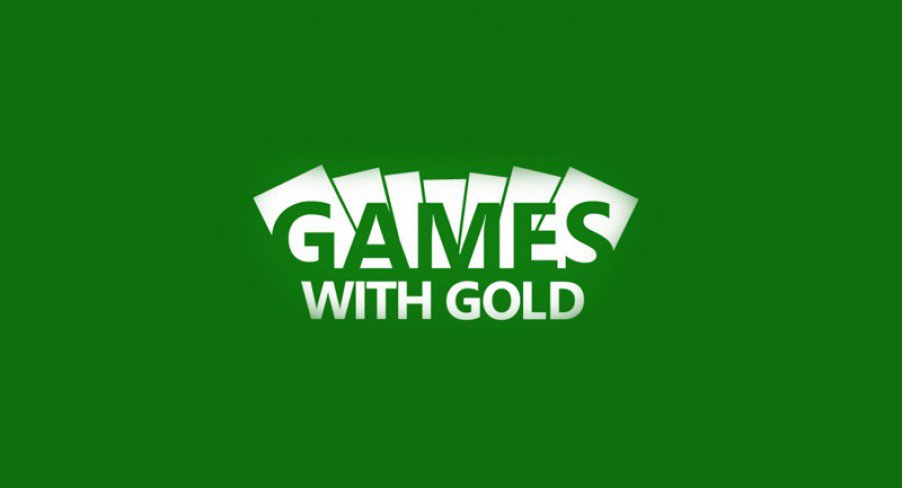 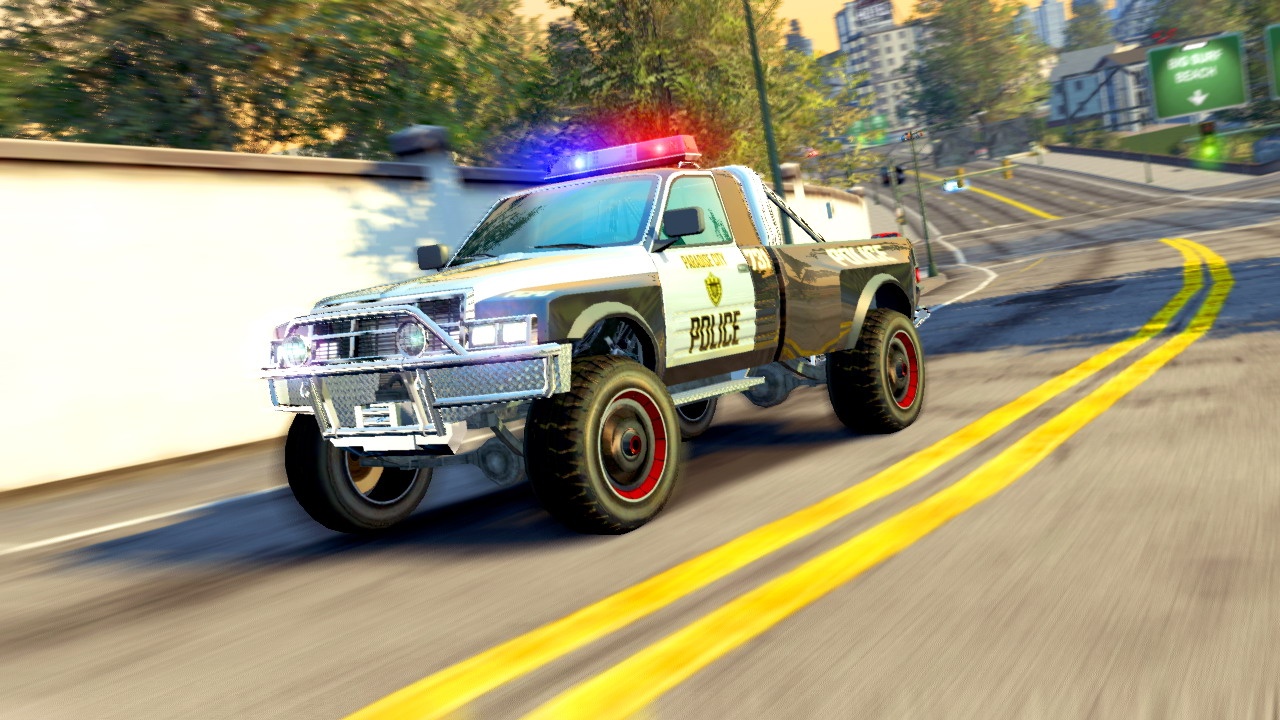 It's December 16, which means Xbox Live Gold members can now pick up more games at the low, low price of free. On Xbox One, the horror game Outlast is now free, while the Xbox 360 freebie is Criterion's excellent racing game, Burnout Paradise.

Note that Burnout Paradise, and all Xbox 360 Games With Gold games as of November 2015, are playable on Xbox One via backwards compatibility. Even if you don't have an Xbox One, you can download the racing game and it'll be waiting for you if you buy the system.

Sleeping Dogs: Definitive Edition is free on Xbox One all month long. The new games replace Murdered: Soul Suspect (Xbox One) and Outland (Xbox 360), which were free until December 15.

In addition to free games, Xbox Live Gold members can take advantage of this week's suite of Xbox One and Xbox 360 deals--here's a roundup of all the offers.