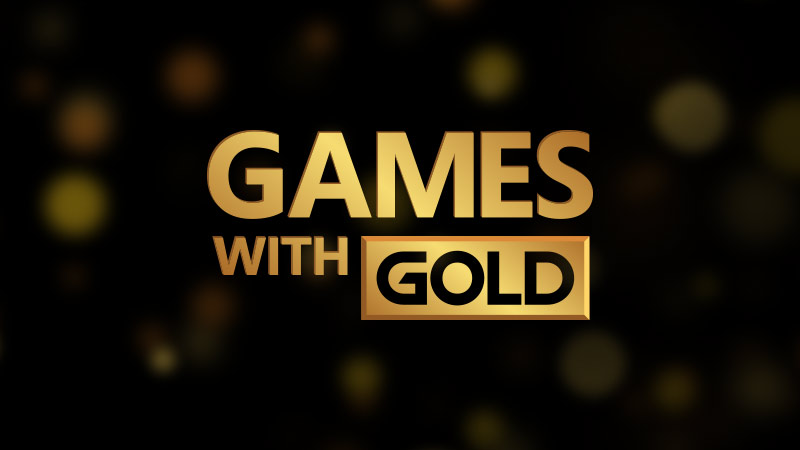 ​
It's already August 1 in some parts of the world, which means Xbox Live Gold members can now download more free Xbox One and Xbox 360 titles. This month's free Games With Gold titles include Slime Rancher, Trials Fusion, Bayonetta, and Red Faction: Armageddon, and two of them are free starting today.

Xbox One owners with a Gold membership can pick up Slime Rancher for the low, low price of free, while Xbox 360 users can grab Bayonetta for $0.00. Additionally, one of July 2017's free Xbox One titles, Runbow, will continue to be free until August 15.


Slime Rancher is a first-person sim game where you manage a farm of adorable slime creatures. It's been in Early Access on PC for some time, but August 1 marks its official release, meaning Gold members will get it for free right out of the gate, which is cool.

Microsoft is also expected to roll out a fresh set of weekly Xbox Live deals in the next day, so check back soon with GameSpot for a rundown.