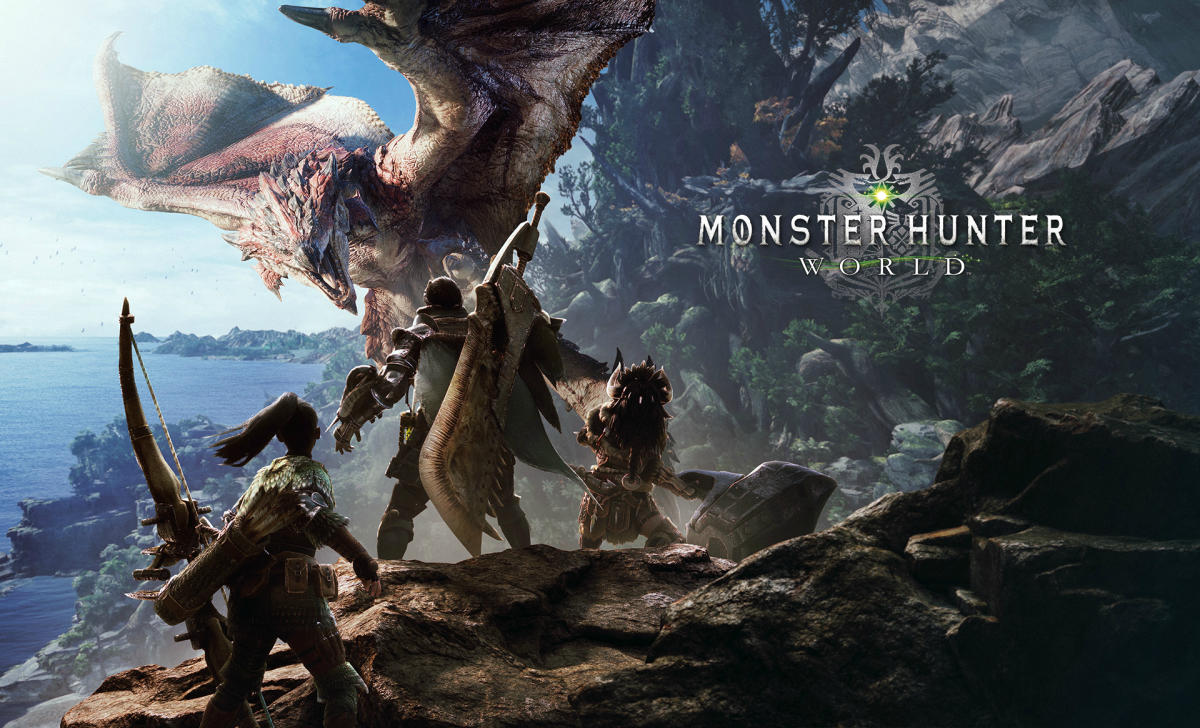 Monster Hunter World is one of the first major releases of 2018, arriving for PlayStation 4 and Xbox One at the end of January (with a PC release following later). However, PS4 players won't have to wait until then for a chance to try the game. As Capcom announced during Sony's Paris Game Week conference, a Monster Hunter World PS4 beta will take place this weekend, and now the publisher has shared exactly when it will begin and what it entails.

The beta kicks off this Saturday, December 9, at 9 AM PT / 12 PM ET / 5 PM GMT and runs until the same time on Tuesday, December 12. As is typically the case, you'll need a PS Plus subscription in order to participate in the beta, as well as 5.9 GB of space available on your console to download it.

Each quest can be completed either solo or with up to three other players. You'll also be able to choose from all 14 different weapon types, which you can test out in the Training Room. Additionally, Capcom says players who complete each mission in the beta will earn "some useful bonus items" in the full title when it releases next month.