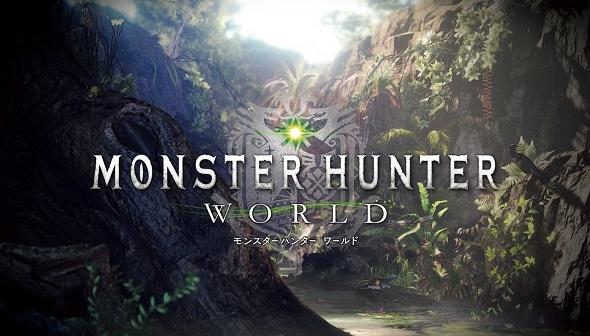 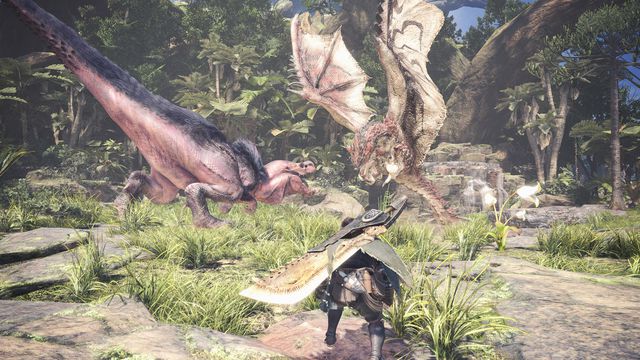 ​
The PC version of Monster Hunter: World is no longer for sale in China. Governmental regulators in that country have pulled its license, and the continued operation of the game is not guaranteed.

The Capcom-developed title, which launched in January here in the United States, was licensed by Chinese megacorporation Tencent for sale and operation in that country. It was a marquee title on its newly refreshed WeGame platform, soon to be a global online storefront and potential Steam competitor. But, days after launch, the Chinese government elected to halt the sale of Monster Hunter: World citing non-specific customer complaints.

The Chinese government regularly requires games to be modified for its citizens. Most recently, when PlayerUnknown’s Battlegrounds was picked up by Tencent, it was noted that the game would need to be retooled to align with “socialist core values.” Neither the developers at PUBG Corp. nor Tencent would elaborate on what that would entail.

The Financial Times, citing unnamed sources, seems to believe that the situation is less about the game’s content. Instead, the removal of Monster Hunter: World could be the result of bureaucratic infighting as a new media regulator “has led to a months-long freeze on the approvals of new mobile games in China.”

Tencent was founded in 1998 by “Pony” Ma Huateng, now one of the world’s wealthiest people. The company rose to prominence with the QQ messaging platform and now-pervasive WeChat mobile application. The last five years has seen the company invest aggressively in the western games industry. It purchased League of Legends developer Riot Games and owns a stake in Activision Blizzard, Epic Games, Supercell and developer and publisher Paradox.

Tencent is offering refunds to those affected, who have 30 days to request their money back. The game, which includes online multiplayer functionality, is still working for owners in China at this time.