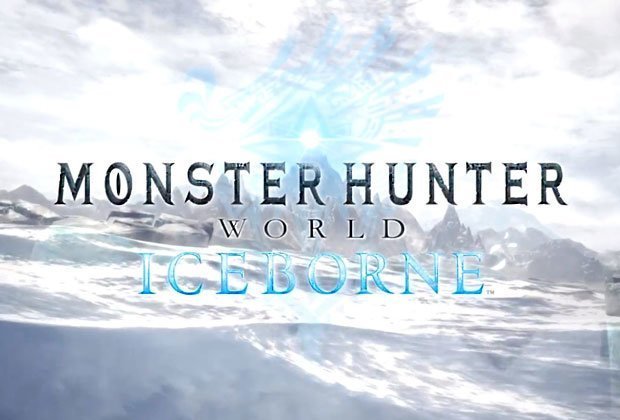 ​
An expansion for Monster Hunter: World is set to launch next fall, Capcom announced today. Set for all available platforms — PlayStation 4, Windows PC and Xbox One — the add-on is called Iceborne.

Iceborne will tell a story that follows directly after the end of Monster Hunter: World’s campaign, introducing new weapons, quests, environments and monsters. As the name implies, expect a lot of cold weather to befall the world too. 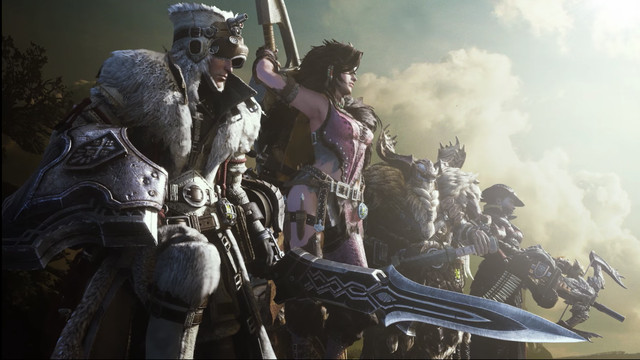 We’ll have to make it through this winter before we get to see any more of Iceborne, unfortunately; Capcom won’t have much more to say until the spring, according to the live stream during which it made the announcement. But what the developer did say is that Iceborne will be huge — not as big as a sequel, of course, but somewhere around the size of previous expansions, like Monster Hunter 4 Ultimate. Unlike that game, however, Iceborne requires the base Monster Hunter: World in order to play.

Check out the first trailer in the video above to get a sense of where Monster Hunter: World is headed next when Iceborne arrives in autumn 2019. The game will come to consoles first, with the PC version still undated.