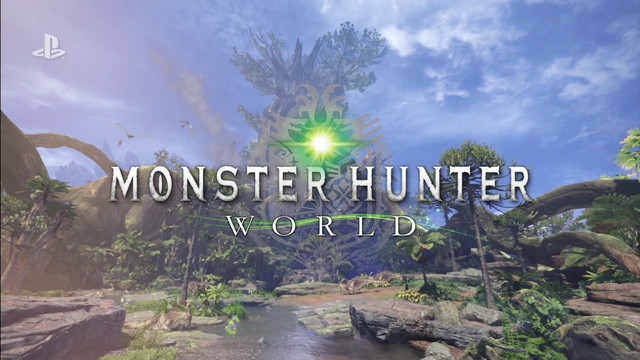 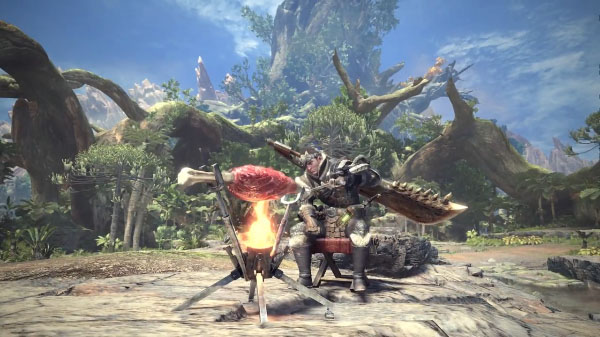 This is the first Monster Hunter game that Capcom has developed for a Sony console in years. Monster Hunter found huge popularity with its PlayStation Portable entries several years back, but has recently been more commonly found on Nintendo’s handheld platforms.