Monster Hunter Stories Has A Release Date In Europe 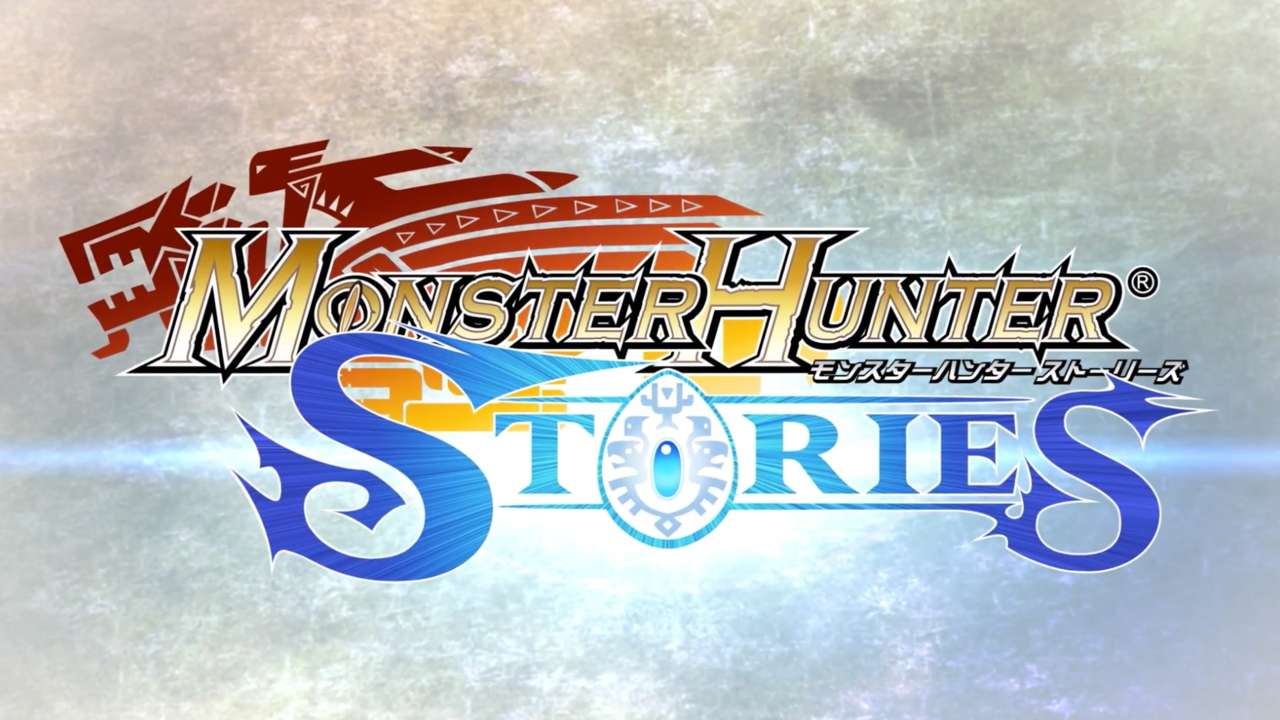 ​
Monster Hunter Stories will be available for 3DS in Europe from September 8, Nintendo has confirmed. Stories is considered a spinoff from the core Monster Hunter series and casts players as riders instead of hunters. It also offers a more traditional role-playing experience, pitting players against enemy monsters in turn-based combat.

Also unlike the mainline games, Stories has much more vibrant visual style. Players can also steal monster eggs and hatch them, then keep the monsters as companions to utilise in exploration and combat.

Monster Hunter Stories was released in Japan on October 8, 2016. It doesn't have a US release date but is expected to launch later this year.

As detailed by GameSpot's Kevin Knezevic in his Monster Hunter World interview, the newest entry in Capcom's series "looks like something of a departure for the series, introducing new elements like camouflage and a grappling hook-like weapon that add a whole new layer of strategy to the way players approach a hunt."

During E3 Kevin talked to Monster Hunter producer Ryozo Tsujimoto and executive director Kaname Fujioka about why the series had opted to make the jump from handhelds and back to consoles, where it first started.