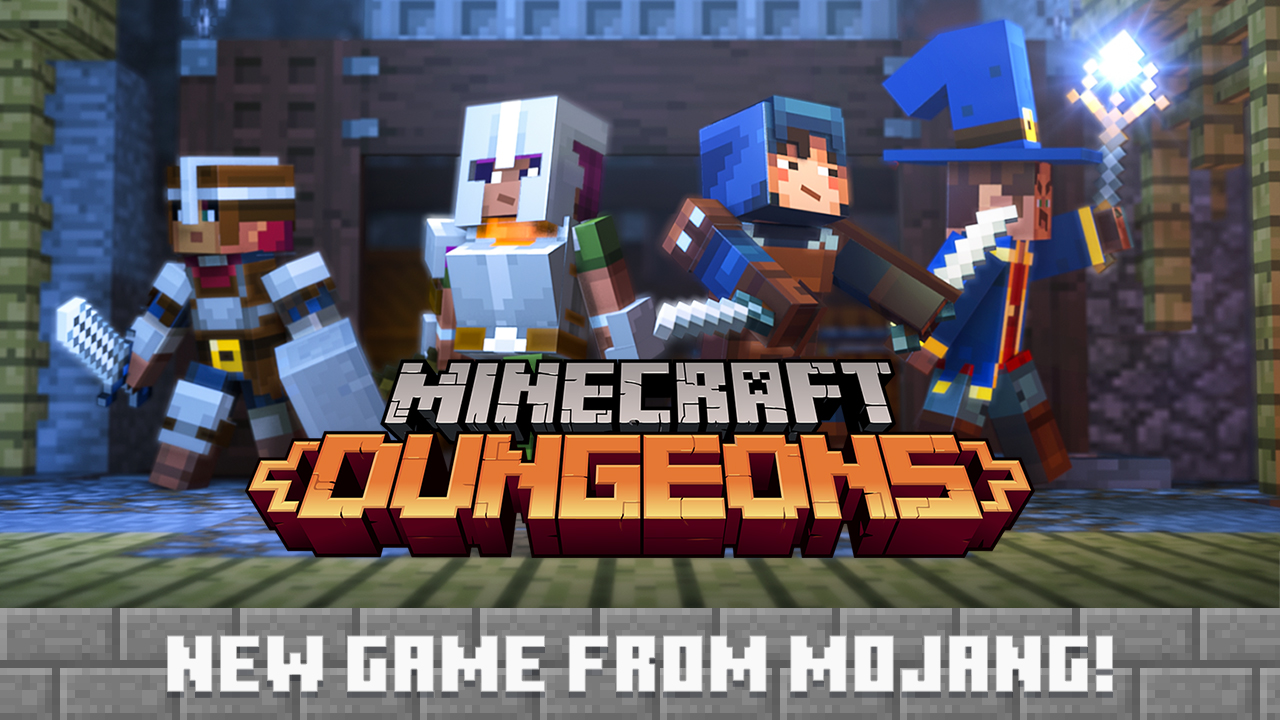 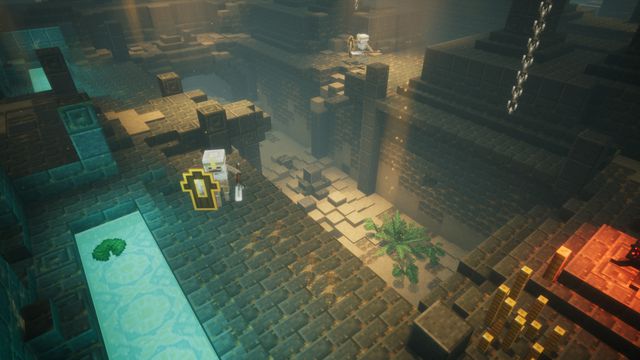 At Minecon today, Mojang announced a new role-playing game set in the Minecraft universe. It’s called Minecraft: Dungeons. Due out next year on Windows PC (no word yet on other platforms), the game is being developed at Mojang’s home base in Sweden.

It’s an overhead-view dungeon crawler, populated by monsters and familiar figures from the Minecraft world. Players can take on the world alone, or as part of a four-person group. Visually, the world is an enhanced version of Minecraft’s familiar landscape of blocks.

Minecon is an annual digital presentation to Minecraft fans and the modding community. Other announcements today included a 2019 Minecraft update called “Village and Pillage,” which introduces new people into the game. Some of the new villagers are nice, including such noble professions as librarian, butcher, cleric, cartographer and Fletcher. Others are not so nice, such as barbarians who launch attacks on villages.