Mirror's Edge Catalyst Will Arrive On EA Access, TV Show In The Works 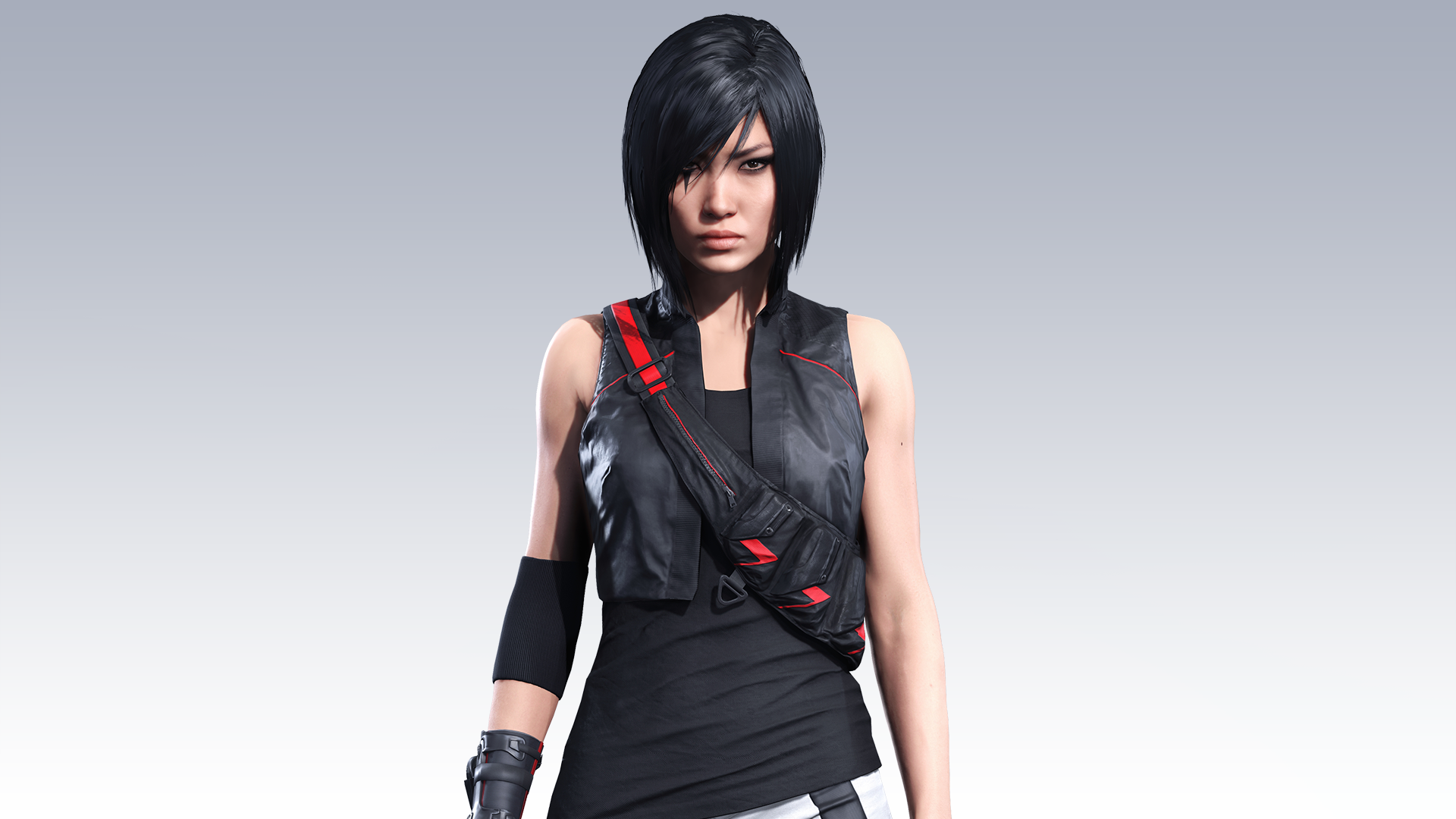 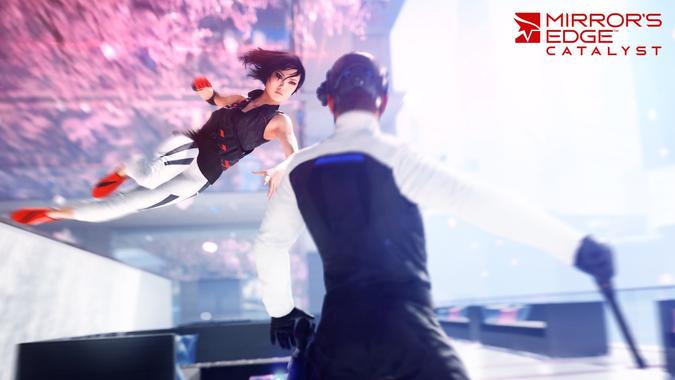 It’s been a jam-packed week with EA releasing bit after bit of news on their upcoming sequel to their 2008 first-person free running game, Mirror’s Edge. Fans of Mirror’s Edge were overcome with excitement after the announcement that Faith would be making a return to current-gen consoles and PC. As the June 7th release date inches closer, EA has decided to make several announcements and releases regarding the game itself, and a special project that I’m sure a majority of Mirror’s Edge fans would love to see come to fruition.

Mirror’s Edge is set to finally break free from the video game world and make what will hopefully be a very powerful television debut. Acquired by Endemol Shine Studios, EA has passed off the rights for Endemol to make a TV adaptation of the parkour-based series. Described as an action series that will be centered around a female, Endemol envisions the show will not only have a strong cult following from the fans, but audiences who have never played, or even heard of the games.

It hasn’t been clarified if the female protagonist will indeed be Faith, or if some sort of spin-off from the story of the games is planned for the show. One of the more pressing concerns will be the script itself, the acting, visual effects, and more. Endemol will have to tread very carefully with this in order to avoid pissing off what they described to be a “rabid fan base.” The show will have to be a hell of a lot more than what very well feel like one of those cheesy fan videos people with sub-par video-editing and acting skills posts on Youtube. 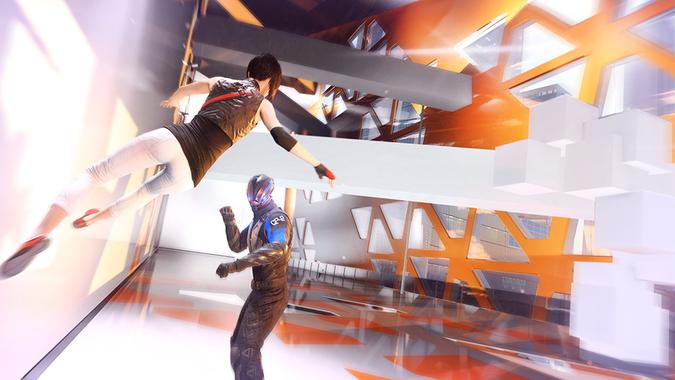 In an effort to try to put any concerned hearts at ease about their ability to produce a quality television show. I can tell you that Endemol Shine Studios has handled scripts and production for shows like Hell on Wheels, Big Brother, The Biggest Loser, and Master Chef. Make of that what you will. There currently hasn’t been any estimated release date for the show, but we can expect more details to arrive very soon.

EA has also released an interactive map on the Mirror’s Edge website of the city of Glass, the wealthy, corporation-controlled city the game will be taking place in. The map contains clickable icons of different in-game locations and features, each giving a brief description of the location or event. The map is currently limited to the Anchor district, and going off of the 3D map alone the entire world appears to be massive. It should feel all the more bigger once you’re actually playing the game due to the primary mode of transport being your very own two feet. Make sure to check out the newly released launch trailer to get a new look at the city of Glass, and the danger Faith will be facing.

As for you EA Access and Origin Access subscribers, you’re in for some easily foreseen luck! If you’re a member of either of these services, you’ll be able to play Mirror’s Edge Catalyst for a brief trial period starting on June 2nd. This means you’ll have 5 days to enjoy unrestricted access to EA’s new title before it officially drops on June 7th. However, there’s a small twist, something current subscribers are already aware of. Previous EA Access trials offered gamers up to 10 hours of gameplay before the trial would end, however, Mirror’s Edge Catalyst will only have a 6-hour limit.

The reason for this could very well be because of the story’s length, and this is EA’s plan to prevent anyone from completing the story, or learning too much about it before the game officially releases. If you’d like to grab EA Access to get a crack at the trial, you can for only $5 a month. A link will be provided below informing you on EA and Origin Access details .All Xbox Live Gold subscribers will gain free access to EA Access on June 12-22, 2016. While this falls outside of the Mirror’s Edge Catalyst trial period, you should still give the free access a shot to see if you’d like to become a subscriber to gain access to future titles, such as Battlefield 1.

Mirror’s Edge Catalyst will release on June 7th for PlayStation 4, Xbox One, and PC. Let us know about your thoughts on the upcoming television show in the comments below!