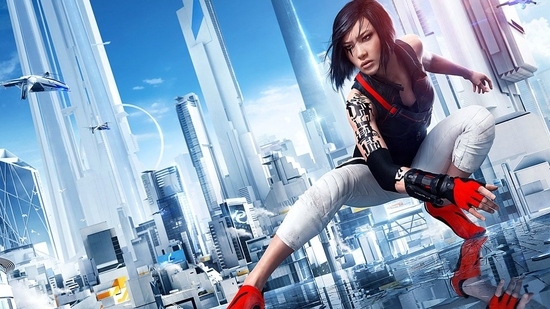 ​
Following some impressive gameplay at Gamescom in August, the future of the second installment in the Mirror’s Edge series seemed to be quite promising. However, the developers have decided to postpone the initial launch date in favor of a later release in order to polish any final details so that the final game is the most immersive and fluid Mirror’s Edge that there ever has been.

In order to accomplish this, the developers have announced on their website that they feel it would be for the best to push the game back to a May 24th release, in favor of the initial February 23rd launch. The game will take place in an open world metropolis known as the City of Glass. The city will feature many different skyscrapers and tunnels which can be accessed and explored, along with the fluid parkour style of movement and combat that is common to the Mirror’s Edge franchise.

Mirror’s Edge Catalyst is a first-person action-adventure game that will be coming to Xbox One, PlayStation 4, and PC. Now hitting shelves on May 24th, 2016, rather than the expected February 2016 launch date. You can check out the full announcement by the Senior Producer of Mirror’s Edge Catalyst in the link below.