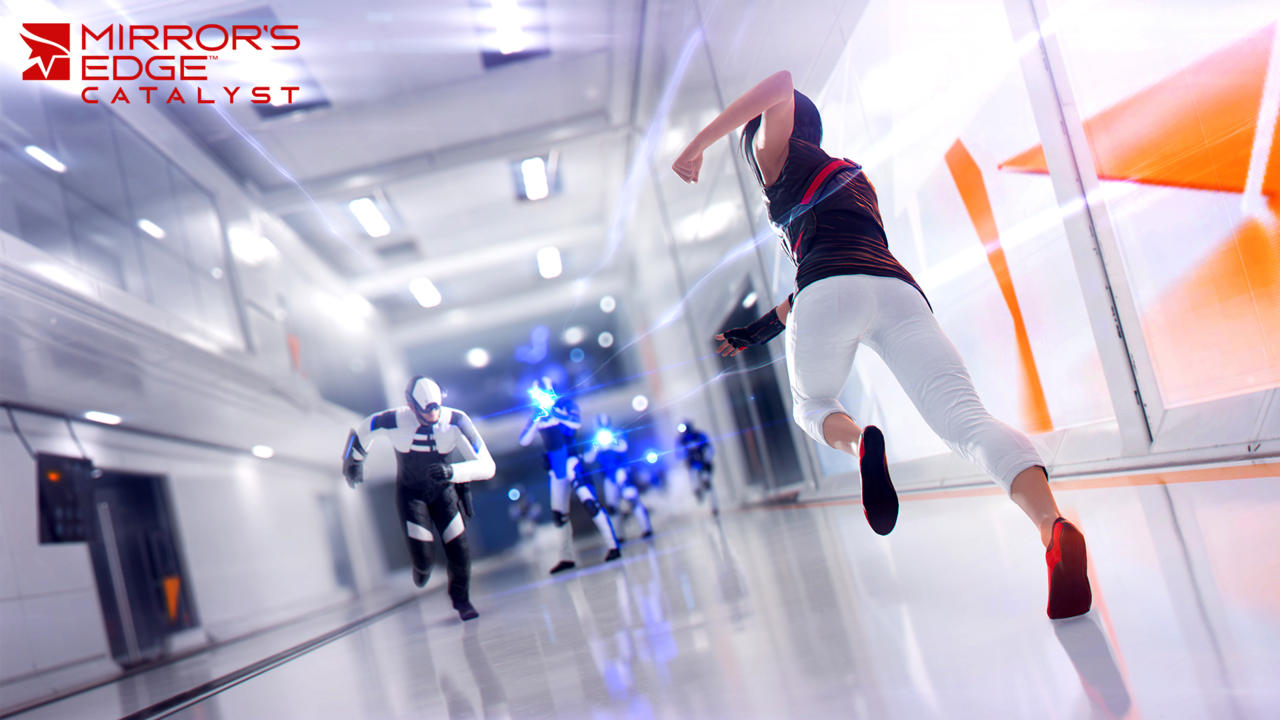 EA Access subscribers on Xbox One will soon have two more free games to play, EA has announced.
Both Mirror's Edge and Mirror's Edge Catalyst will be added to the EA Access Vault on Wednesday, November 9. That will make them playable in their entirety for as long as you remain a subscriber.

EA Access costs $5 per month or $30 per year and offers discounts and early access in addition to its library of free Vault games. There's no word on if the PC's equivalent service, Origin Access, will also add the games. A PS4 version of Access does not yet exist.

Catalyst's addition is noteworthy because it was released in June, meaning it was only on sale for a mere five months before going free to Access members. That's among the shorter gaps we've seen so far, though other recent additions like Unravel and Plants vs. Zombies: Garden Warfare 2 were also fairly quick turnarounds. Star Wars Battlefront, released last year, will also arrive before the end of the year.