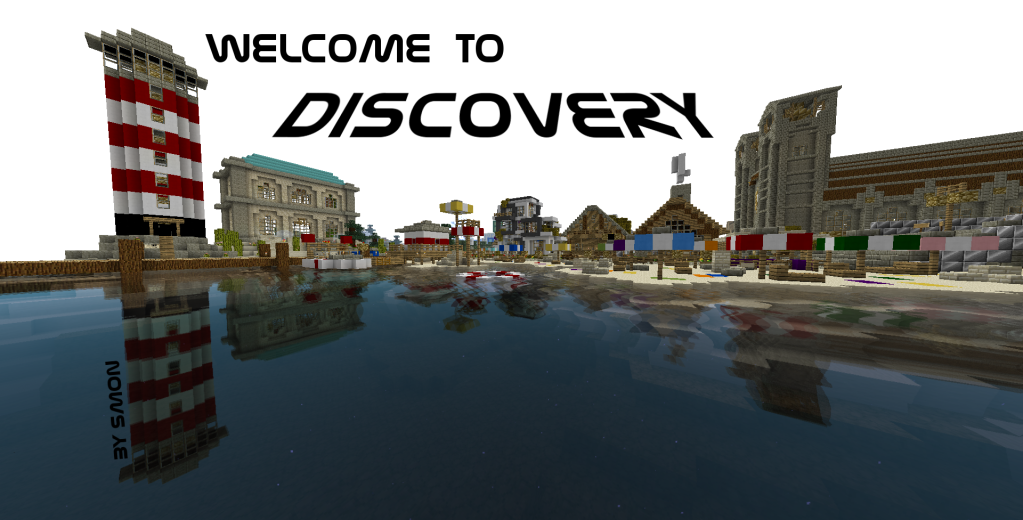 ​
Mojang has announced the next update for Minecraft's Windows 10 and mobile versions. Update 1.1, which is also known as The Discovery Update, is focused around things to uncover. "There are many mysterious and wondrous things to uncover," Mojang said in a blog post. "Barter with a cartographer for a treasure map, sling your supplies into a llama's pack (or into a shulker box) and embark on an epic quest to locate the dank and dangerous forest mansion."

The Discovery Update also introduces new Enchantments, including Frostwalking (lets you walk on water) and Mending (keeps your sword sharp). Mojang also confirmed that if you defeat the monsters within the mansion mentioned above, you'll receive the "Totem of Undying" that keeps you alive when you should otherwise have perished.

Additionally, the update adds new features such as the ability to dye your bed a new color or build with new glazed terracotta and concrete blocks. The update also lets you change the movement properties of mobs, if that's what you want to do.

Finally, Mojang teased that this is "just the start" for new features in The Discovery Update. More details will be announced in the coming weeks.

The Discovery Update will be available on Android for testers "in the near future." It's also coming to iOS and Windows 10, though there is no word yet on consoles.