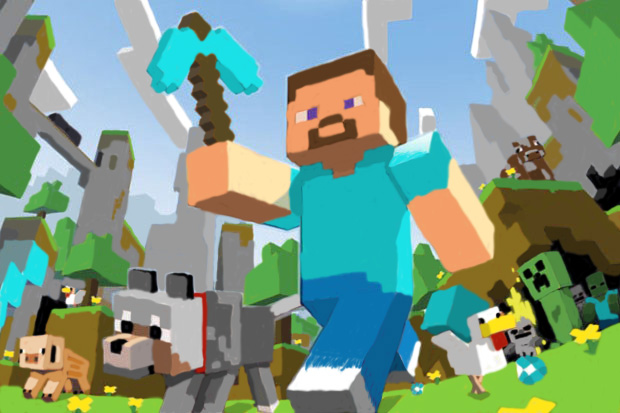 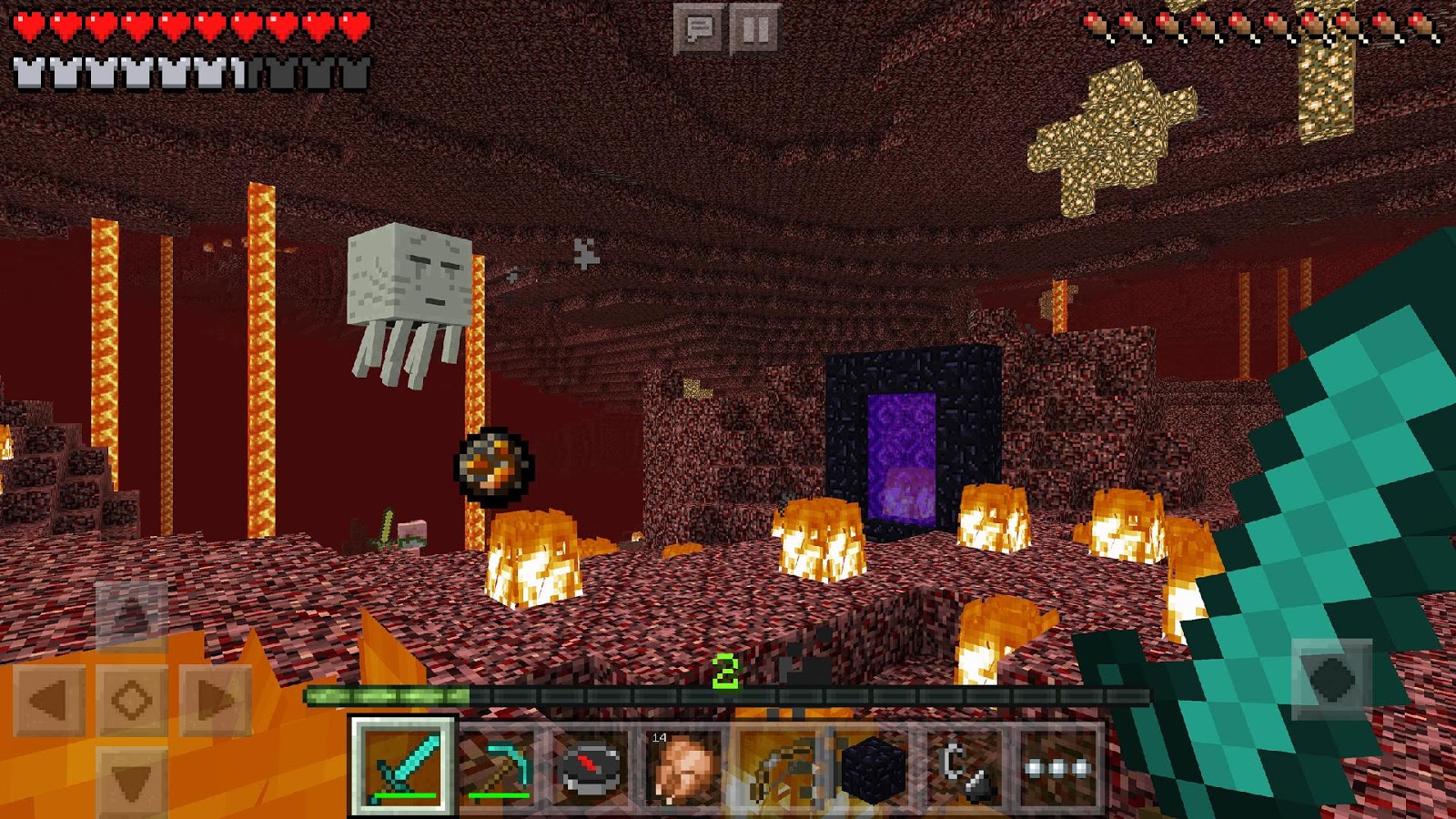 The latest update to hit Minecraft for consoles is now available, bringing the console version to near feature parity with the PC version.

Minecraft 1.10 for consoles is now available, making significant changes to endgame content, and adding a brace of new mobs, blocks, and items.

According to the release notes, new End Cities and End Ships have been added to The End, adding more life and character to the otherwise bland final area of one of the most popular games on the planet.

Players can also now get Elytra, a chestplate-slot item that gives the player wings. While equipped, players can glide from high ledges until they reach the ground, controlling their rate of descent by looking up or down. While a small amount of altitude can be gained by looking up, players will stall if they do so for too long. Elytra cannot be crafted, only found in The End.

Update 1.10 also adds brewing, new tutorials for banners and elytra, and status effects such as levitation and luck.

Minecraft was also recently updated to add new skins and environments from the Fallout franchise, and got a new soundtrack from composer Gareth Coker.