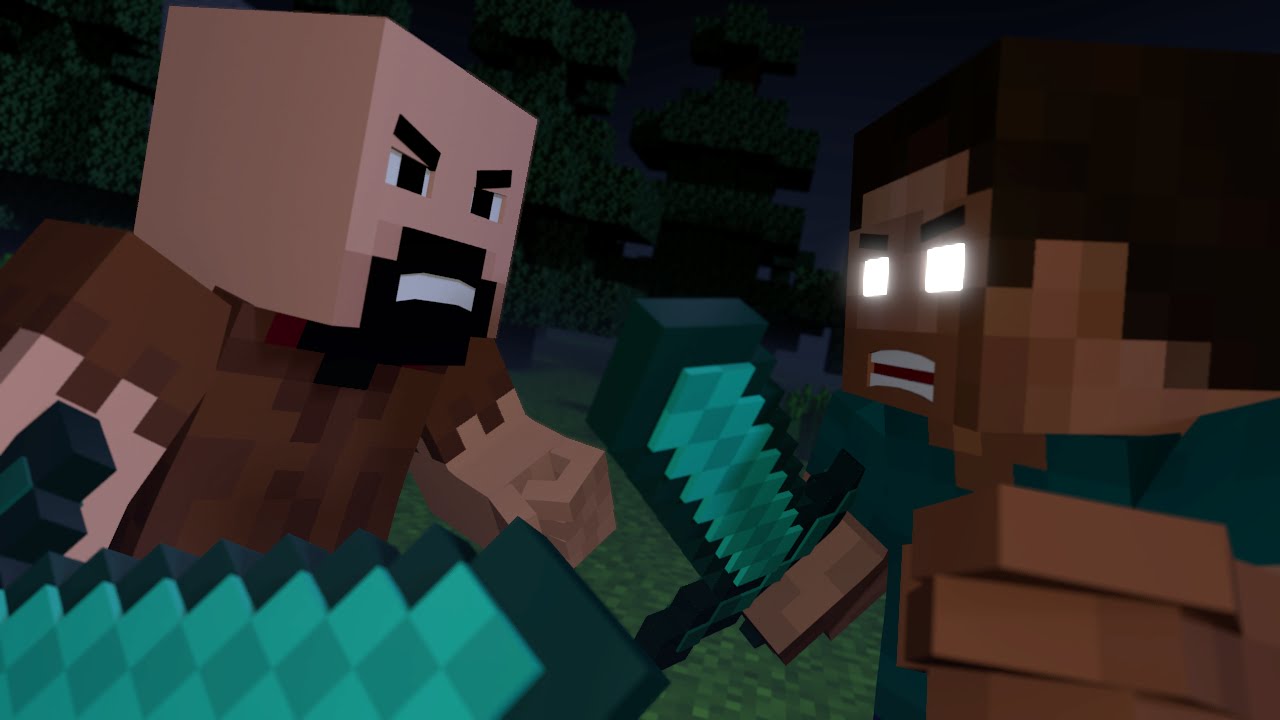 The Minecraft franchise continues to soar. Microsoft announced today that the series has passed 121 million copies sold and 55 million unique players. This is the first official sales and engagement update since June, when Microsoft confirmed 100 million sales and 40 million unique monthly players.

Microsoft celebrated the new Minecraft milestones today with some animated GIFs that speak to the enormity of the sandbox game as it relates to sales and monthly users.

Microsoft acquired the Minecraft franchise and developer Mojang in 2014 for $2.5 billion. Series creator Markus "Notch" Persson reportedly held a 70 percent share in Mojang and would go on to leave the company after the buyout. He later outbid Jay Z and Beyonce for a Beverly Hills mansion.

At the time the buyout was announced, Persson said about the deal: "It's not about the money. It's about my sanity."

Minecraft is available on PC and all major consoles, as well as smartphones. Looking ahead, Minecraft and Minecraft: Story Mode are headed to Nintendo Switch.

In 2014, Xbox boss Phil Spencer addressed the possibility of developing a Minecraft sequel.

"I don't know if Minecraft 2, if that's the thing that makes the most sense," he said at the time. "The community around Minecraft is as strong as any community out there. We need to meet the needs and the desires of what the community has before we get permission to go off and do something else."

What do you think to these impressive statistics for Minecraft? Let us know in the comments below!