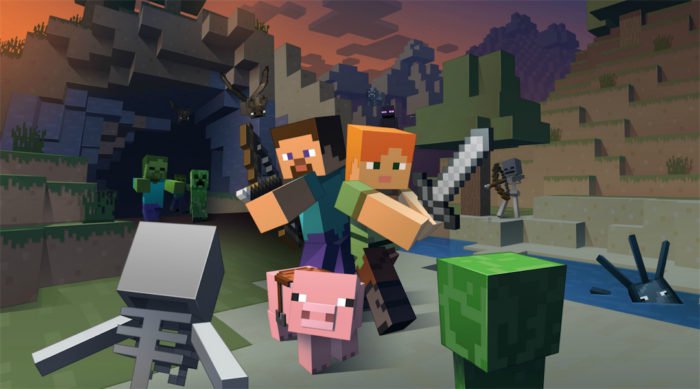 Minecraft is in development for Nintendo's Switch, it has been revealed.

Details on the port are scarce right now, but a listing on Nintendo's official site confirms the news, while the game's co-developer 4J Studios posted a picture on Twitter celebrating the new version.

This won't be the first time Minecraft has appeared on a Nintendo console: the indie hit came to Wii U in December 2015.

Minecraft was originally released on PC in late 2011, before coming to Xbox 360 six months later. It later came to PS3, PS Vita, PS4, and Xbox One, as well as mobile. Microsoft paid $2.5 billion to buy Minecraft and its primary developer, Mojang, in September 2014. The game franchise has been a top-performer in Microsoft's gaming division, consistently helping boost revenue for the company on a quarterly basis.

For all the latest news on Minecraft for Nintendo Switch, keep an eye on Se7enSins.