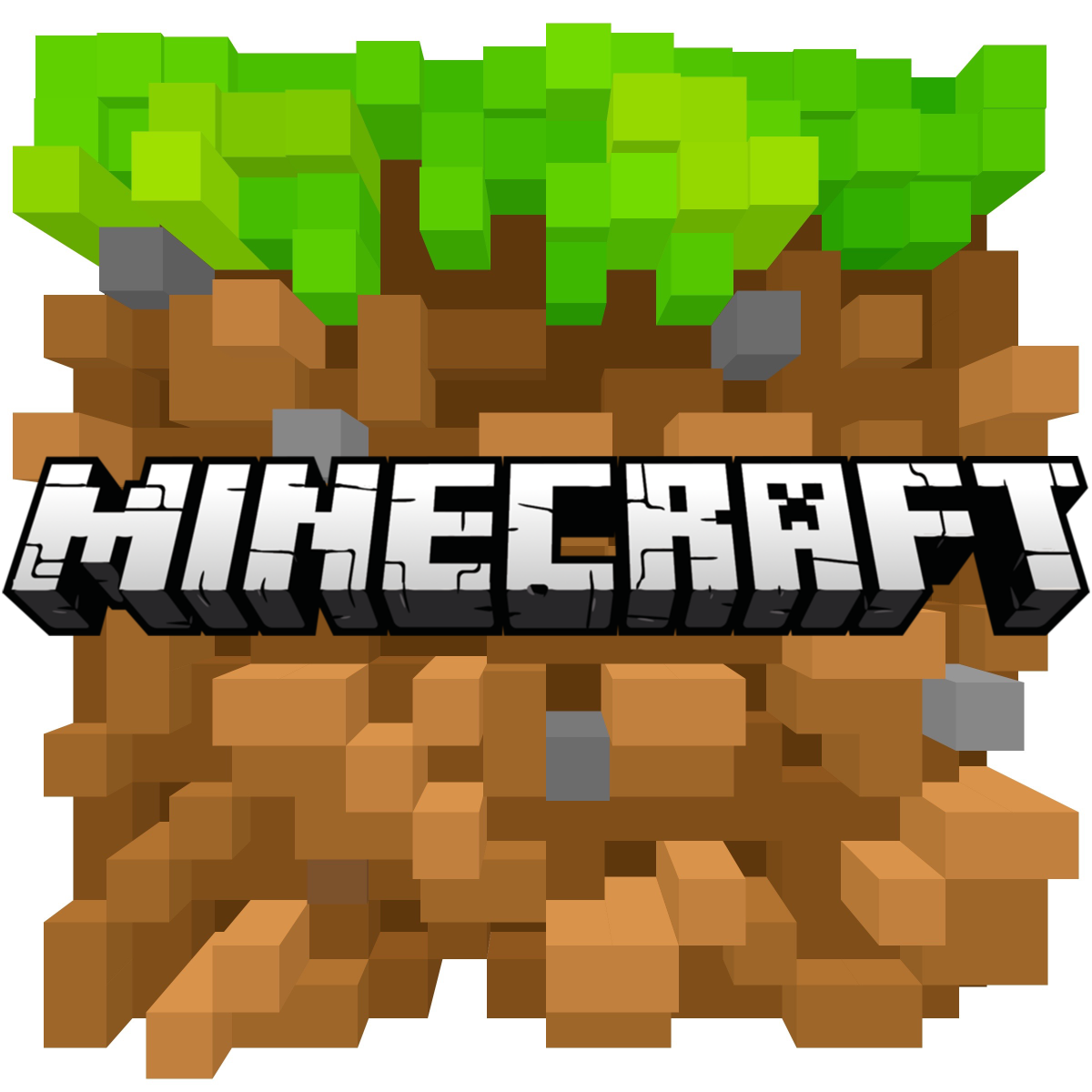 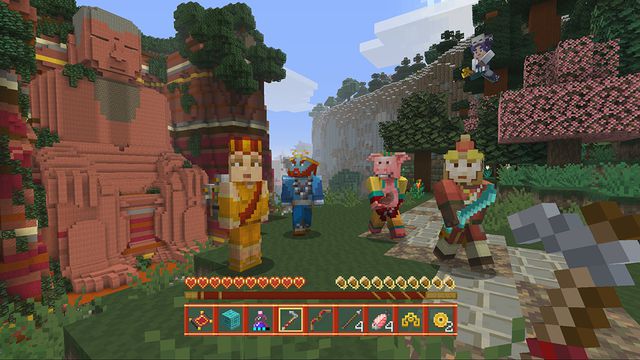 The update will add seven new building blocks, new terrain generation features (including fossils buried underground), polar bears in snowy biomes, banners (pictured below) and a new plant, beetroots, which can be crafted into a soup with restorative properties.


​
The Chinese Mythology Mash-Up Pack (trailer above), for $4.99, adds 41 new skins, plus an intricately crafted world based on the lore of the Far East. It also includes a map for the Battle Mini Game that Minecraft released back in June, and will feature ancient cities to explore and more than a few dragons.

Both launch on Xbox One, and Wii U in North America, on Oct. 4, and on all other consoles and in all other regions the day after.