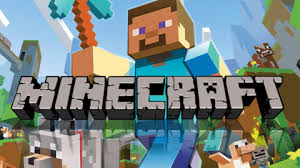 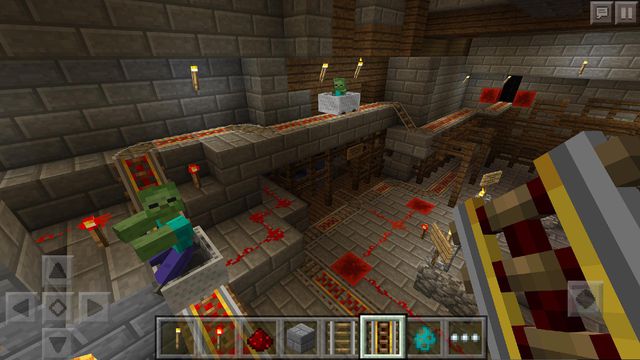 Mojang’s, Minecraft, a perennial best-seller on Apple’s App Store, is making the jump to another Apple platform: Apple TV.

Apple CEO Tim Cook announced the Minecraft port today during a corporate event, saying that players will be able to make their own worlds directly from Apple TV and play with other Minecraft fans who own the Pocket Edition version of the game for iPhone or iPad. Minecraft for Apple TV is due out later this year.

Cook also announced that Apple TV has more than 8,000 apps available for the platform, with more than 2,000 of those applications being games.