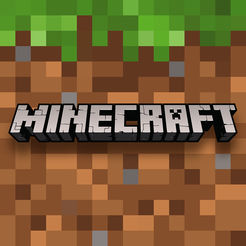 The Toy Story Mash-Up pack adds a number of character skins from the Pixar franchise, including classics like Woody, Buzz, and Bo Peep, as well as new ones from Toy Story 4 such as Keanu Reeves' Duke Kaboom and Ducky & Bunny.

Some of the new locations in the Toy Story Mash-Up Pack include Andy's bright and colourful bedroom and Sid's spooky bedroom of horrors. Everything is scaled down to be seen from the perspective of a toy. That puts a new spin on Minecraft as you'll need to jump and climb around.

The Toy Story Mash-Up Pack is available now on Xbox and PC for $8 USD. Toy Story is just the latest mega-franchise to come to Minecraft with a Mash-Up Pack. Some of the other notable ones include The Simpsons, Pirates of the Caribbean, Nightmare Before Christmas, and Solo: A Star Wars Story.