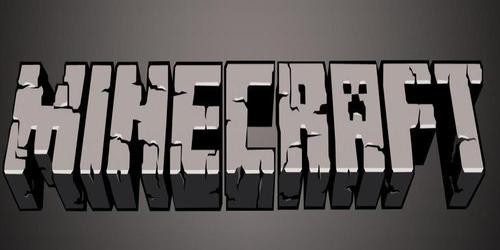 Although certainly being acknowledged for a while now, 4J Studios has officially given cue that the Xbox 360 version of Minecraft will be receiving a much needed bug fix on its most recent incarnation soon. Albeit lacking a set in stone release date, 4J Studios has given a prompt "we'll announce a release date when we have it," statement on their official Twitter page indicating that the bug fix is likely en route to processing where it will be meeting certification and the like before it can actually be downloaded upon firing up Minecraft. The 1.8.2 bug fix update will include updates such as, but not limited to:

Do note that this upcoming update is solely to alleviate the problems people have been having with Minecraft update 1.8.2 and will not add such features as Enchantment Tables, Breeding, or Villagers as those are reserved for the update after the bug fix. Nevertheless, I am ecstatic that I will finally be able to gather wool considering passive mobs spawns were absolutely butchered, although one could easily find packs of wolves by the dozens in most worlds. The other miscellaneous fixes are also welcome, but I'm pretty much looking forward to the added recipes and spawn fixes. When the Breeding feature is added, however, many will be able to effectively farm animals as is possible in the PC version of the game. Information relevant to a release date for future game updates to Minecraft is currently "in the dark," but there is something we can be sure of: it'll be one heck of an update, possibly bigger than the 1.8.2 update in its caliber.

A full 1.8.2 bug fix log can be found here: http://se7ens.in/VQX9cu
About author
S
SharpGhost
Originally a Se7ensins G2 Writer, I occasionally enjoy writing reviews and traditional news articles relevant to the gaming industry. If there is any content you wish for me to write about, let me or the other Writers know about it! I may just write something up for it!