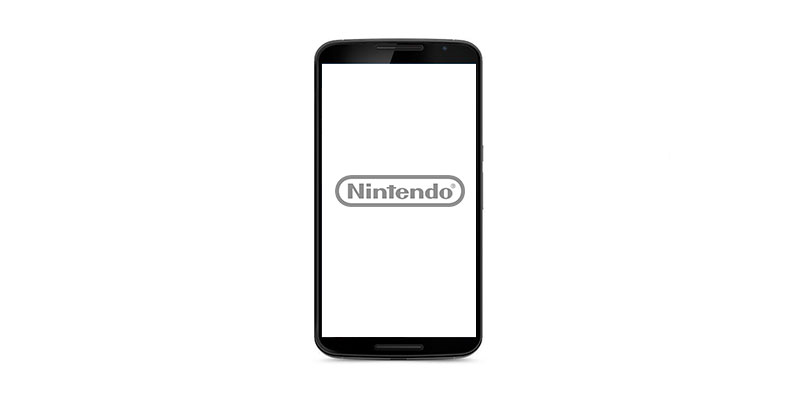 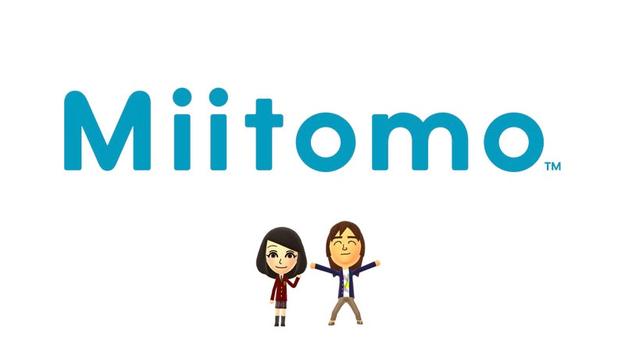 Nintendo has finally revealed their first smartphone game. The upcoming mobile game title will be called Miitomo, and it'll be free to download. Nintendo wanted to create an app that would let users who might be a bit socially awkward in real life, reveal things about themselves and essentially have a virtual friend to talk to whenever they feel like they need one.

When players first load up Miitomo, they'll have to create their own Mii, which is pretty much just an avatar that can represent anything from you, a family member, or someone else you like. After this players will have to answer a few questions, which will determine how they communicate with other Miis. Miitomo will utilize Nintendo's new account service, My Nintendo, which is something I'll explain in a few moments. Miitomo is basically a social network of sorts, but solely for Miis. With the brand new service being released, the gap between consoles and smartphone closes.

Miitomo will be released sometime by March 2016, Nintendo will be using the time between now until March to help promote the upcoming social app. 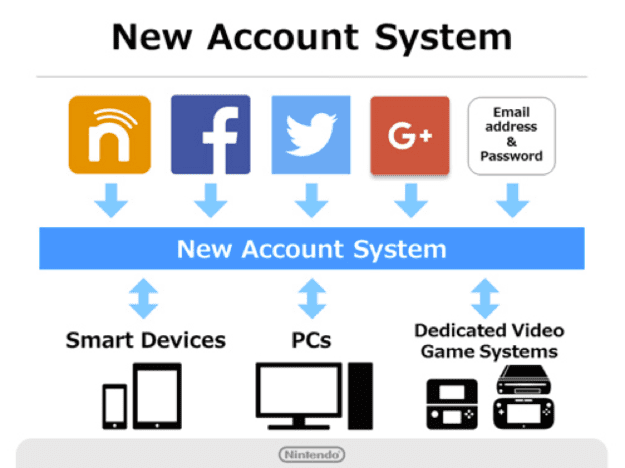 Next up, is Nintendo's new account service, Nintendo Account. This brand new service aims to help bridge the gap between both console and mobile gaming. Nintendo Account will connect both smartphones and PC's to all Nintendo hardware. Nintendo Account users will be able to make accounts via Twitter, Google Plus, and Facebook, Nintendo Network ID or email.

After you've successfully signed up for Nintendo Account, you’ll also get instant access to information on every videogame you've played. You'll even get a free freebies for the games you're currently playing. It's not set in stone yet, but Nintendo is considering rewarding gamers with discounts on games on their birthdays. Hopefully they add additional incentives to get more people to sign up.

On the social side of things, Nintendo Account will allow users to create friends lists, which can be accessed on your Nintendo devices or smartphones. All of your in-game and character data that's on your Nintendo devices or smartphones, will be safely stored in the cloud to ensure it's never lost. Nintendo will also be pushing out a new point-based program. Players will be able to earn points from purchases made on the Nintendo Store, and from playing games. Any points you earn can be used to purchase in-game items, discounts on video games, and original Nintendo items.

What are your thoughts on the new mobile game and the upcoming changes Nintendo are making? Let us know in the comments below.

Nintendo Account
Miitomo
Thanks to Chazay for the topic!