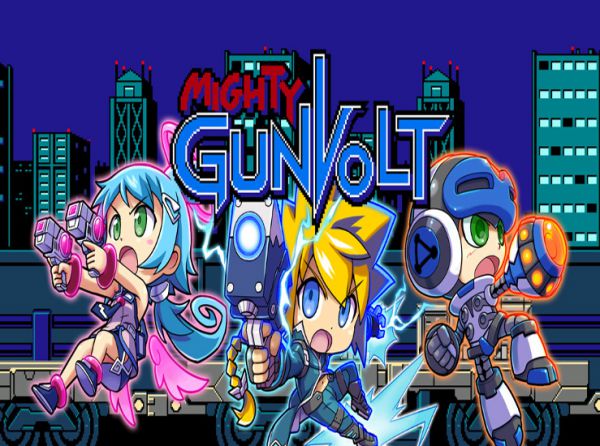 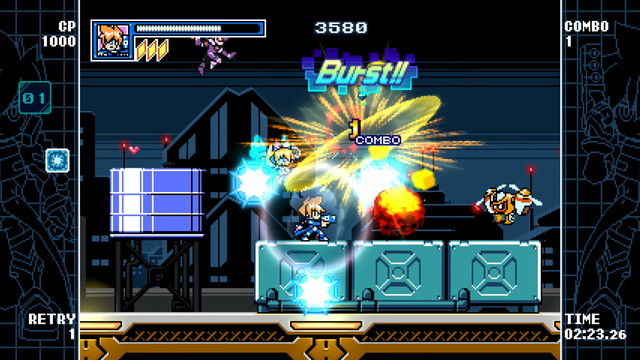 Inti Creates’ action platformer series Gunvolt and Mighty No. 9 are coming to Nintendo Switch in June in the form of Mighty Gunvolt Burst, the developer announced this weekend.

Mighty Gunvolt Burst will see Gunvolt — who first appeared in Nintendo 3DS game Azure Striker Gunvolt — team up with Beck from Mighty No. 9 for a new adventure with new gameplay mechanics. The two heroes previously appeared together in the 3DS spinoff Mighty Gunvolt, which was later ported to PlayStation and PC platforms.

Inti Creates will release Mighty Gunvolt Burst via the Nintendo Switch eShop on June 15 for $9.99. A Nintendo 3DS version will follow on June 29.

The Azure Striker Gunvolt Striker Pack will be released Aug. 31. Pricing has not been announced.