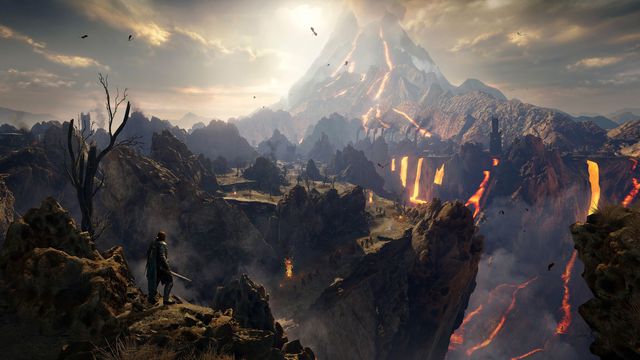 A free update for Middle-earth: Shadow of War removes controversial real-money microtransactions from that game. Today’s update, which was announced in April, also adds a significant number of additional improvements to gameplay.

Shadow of War’s real-money marketplace allowed players to purchase high-level Orc followers via War Chests. Those followers could improve the capabilities of a player’s army as a whole. The title was one of many swept up in a wave of consumer outrage over loot boxes in full-priced video games last year.

In addition to removing the marketplace completely, developer Monolith Productions added a number of new features intended to provide a better end-game experience. To symbolize that, it has renamed the end-game mode from “Shadow Wars” to “Epilogue.” Victories in the Epilogue will now reward players with the Masks of the Nazgûl, which unlock entirely new powers including the ability to raise the dead. The Epilogue also now features an endless mode, which allows players to continue even after the credits roll.

Monolith has also doubled down on what makes the Middle-earth series unique. The developer has improved the Nemesis system, which allows players to develop allies and enemies dynamically based on their actions in-game, with additional Legendary Orcs, more Training Orders and the ability for followers to bring players gifts.