Middle-earth: Shadow Of Mordor Is Free To Try On Xbox One And PC 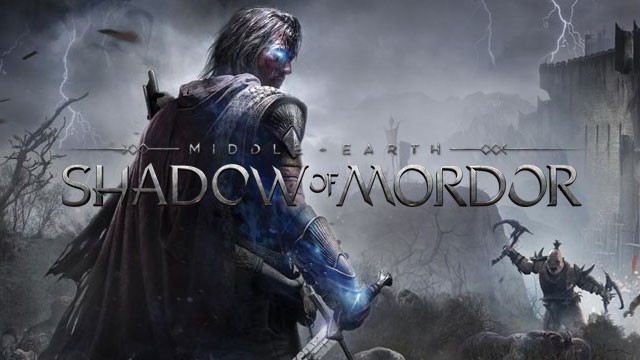 ​
Curious about the Lord of the Rings game Middle-earth: Shadow of Mordor? You can now give it a shot without spending a penny, as the game is completely free to try on Xbox One and PC right now. The free trial period is good through July 9.

Should you what to keep playing after that time, the good news is that Shadow of Mordor is significantly discounted on all platforms for a limited time. On Xbox One, you can get the Game of the Year edition for only $4 through July 17, while the same version of the game is on sale through Steam for the same price until July 11. On PlayStation 4, the Game of the Year edition is marked down to $6 until July 11.

In other news, it was announced today that Shadow of Mordor players can import their strongest Nemesis and Follower to the game's sequel, Shadow of War. The Orcs will come over with all of the armor, scars, and marks that they acquired during your playthrough of Shadow of Mordor. You can see the Nemesis Forge trailer above.

Shadow of War, meanwhile, launches on October 10 for Xbox One, PS4, and PC.