Microsoft's Beam Gets A New Name, Co-Streaming Feature, And More 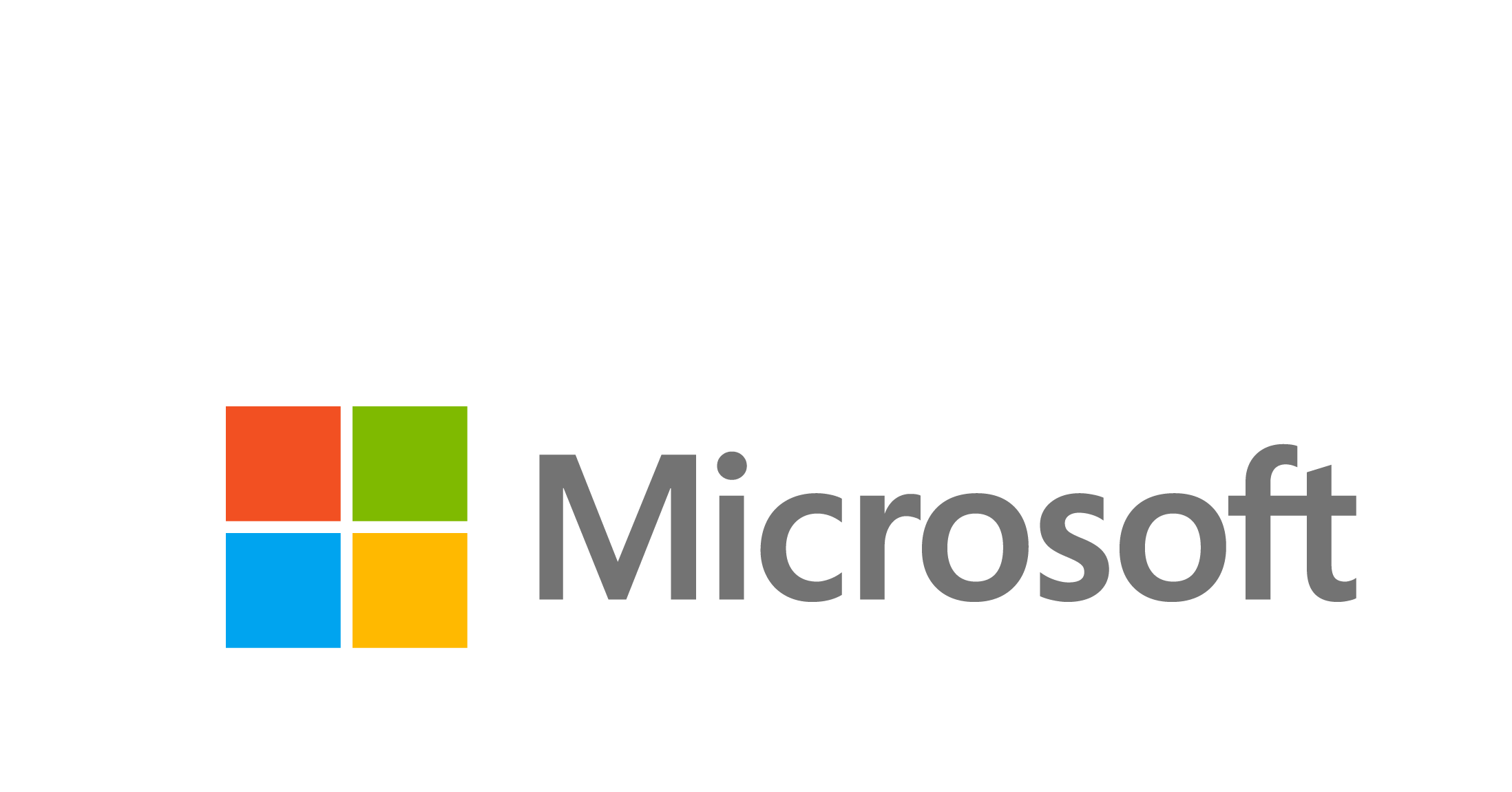 ​
Starting with the name change, Beam is now called Mixer. In a blog post, co-founder Matt Salsamendi said it was a "tough decision" to change the name, and speaking to GameSpot, he explained that the new name aims to reflect how the service aims to bring people together. Overall, he says it's a "better name, better brand" for the platform going forward. Salsamendi added that he wants the service to expand to all major global markets and "that wasn't something we could do with the Beam name."

For those just learning about Beam, it separates itself itself from Twitch and other livestreaming services with its interactive nature and low-latency. Viewers can interact with streamers to ask them to do things like go on specifics requests or really anything else they want. Salsamendi teased that Microsoft's Minecraft team is looking into ways to make interactivity through Mixer an official game feature, building on what some in the community have already done on their own.

As for the new Mixer features, the biggest and most notable is co-streaming. Available from today, the feature lets up to four people combine their streams into a single viewer, via split-screen, with a "centralized" chat interface. The feature is out now for everyone on PC and Xbox One, while Xbox One users will be able to invite friends to join a co-stream directly from the Guide in the "coming weeks."

The co-streaming feature doesn't limit you to one game or even the same activity (some people can play games, others board games, or cooking, or whatever they want), though you can do that if you want. Additionally, streams don't have to come from the same source--the co-streaming feature works with console, PC, and mobile streams at the same time.

Salsamandi told GameSpot that he "couldn't say" if he thinks Twitch will follow with its own take on co-streaming, though he's excited about Mixer being the only service out there that offers the feature. He also told us that almost every feature for Beam/Mixer has been at least partially the result of responding to fan feedback, and this is no different for co-streaming. The long-term plan for Mixer is to continue to add even more features and functionality, he said.

Here is a rundown of some of the other notable takeaways from the big Mixer news today:


19-year old Salsamendi and 20-year old James Boehm founded Beam in 2016, and Microsoft acquired the company later that year for an undisclosed sum.