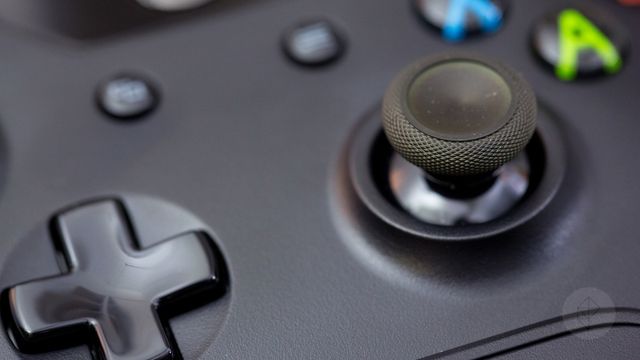 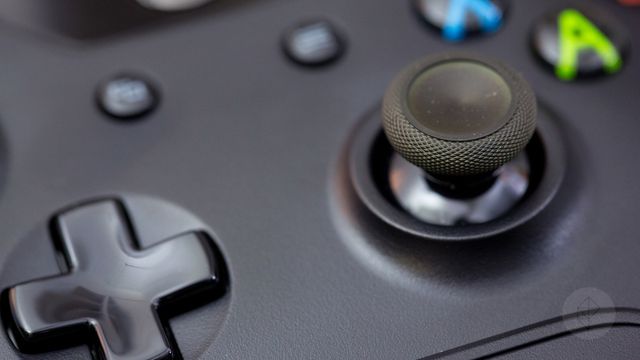 ​
Microsoft is apparently planning to introduce refunds for digital content purchased from the Xbox Games Store and Windows Store, bringing those storefronts in line with popular digital retailers for PC games.

The refund feature is included in the latest alpha release for the Xbox One Insider program, according to a photo posted today on the Xbox One subreddit. Refunds apply only for full games and paid apps, not downloadable content or season passes. These “self-service refunds” are designed to “provide a quick, simple way of returning a digital product,” according to Microsoft. Here’s the full policy:


• Games and apps are eligible for self-service refunds within 14 days of purchase if you have less than 2 hours of play time across all accounts.

• DLC, season passes, and add-ons are not eligible for self-service refunds.

• The game or app must be downloaded and launched before requesting a self-service refund.

• You must wait for at least 1 day after the game or app’s release before requesting a self-service refund.

• Certain Windows 10 apps may not be eligible for self-service refunds.

• Microsoft reserves the right to block access for users who abuse self-service refunds.
​
Microsoft’s refund policy is very similar to the one Valve implemented on Steam in June 2015. The main difference is that Steam does allow players to ask for refunds on DLC — as long as they haven’t played the underlying game for more than two hours after buying the add-on — as well as in-game purchases and even Steam Wallet funds. Electronic Arts’ Origin platform also offers refunds on all EA-published games and select third-party titles.

This would make the Xbox Store the first console-based storefront to allow for refunds on digital purchases. All sales are final on the PlayStation Store — at least for U.S.-based customers — and the Nintendo eShop.

Because downloadable content is ineligible under Microsoft’s policy, it’s unclear if the company would deny a refund request for something like a digital deluxe edition — a package that bundles a game with add-on content. Of course, the policy could change, since Microsoft is experimenting with the option in the Xbox Insider Program. We’ve reached out to the company for more details, and will update this article with any information we receive.