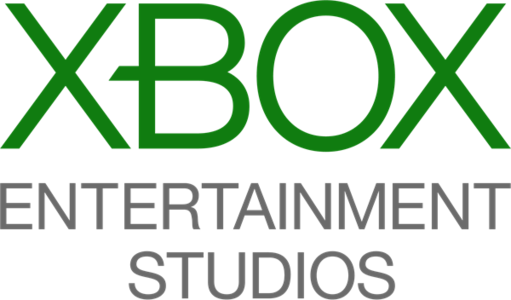 Microsoft announced earlier today that they will be discontinuing or as they put it "shuttering" their television and original programming studio, Xbox Entertainment Studios. Microsoft also said they plan on cutting up to 18,000 jobs during their company wide rebuild. A few of the studio's soon to come project's such as the "Halo: Nightfall" series are reportedly still planned and on schedule. The studio's documentary on the Atari is also confirmed to be in the works.

The Xbox Entertainment Studio had a huge amount of potential and expectations when it was first announced. The studio had also recently announced in April that it planned to release "Xbox Originals" which were "premium dramas, comedies, documentaries, animation, unscripted shows, and live events. Available only on Xbox 360, Xbox One, and other Microsoft devices". The Xbox Originals program had just debuted in June but was short lived due to today's unforeseen announcement. Microsoft had planned the Xbox Originals program to take on television and movie giant "Netflix". The studio had some well known Hollywood stars and directors like Steven Spielberg and Ridley Scott who would have undoubtedly produced amazing series and documentaries. 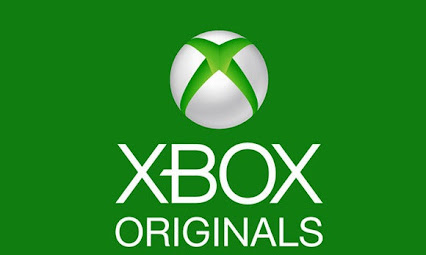 Satya Nadella, the current CEO of Microsoft claimed the reason behind the end of XES is due to the company's continued effort towards the Xbox One and they will do anything to ensure its success. Another point may be that Microsoft is planning to cut at least 18,000 jobs and the Xbox Entertainment Studio may have not been seen as an essential any longer. Phil Spencer also expressed his gratitude towards all the workers at the studio. In his memo released earlier today, he stated "As part of the planned reduction to our overall workforce announced today and in light of our organization’s mission, we plan to streamline a handful of portfolio and engineering development efforts across Xbox. One such plan is that, in the coming months, we expect to close Xbox Entertainment Studios." He continued on to add "I would like to take this opportunity to recognize the accomplishments from the entire team in XES. They have built an impressive slate of original programming and pioneered interactive entertainment on Xbox".

Microsoft has seemingly been leaning away from its all in one entertainment center aspirations recently. At last month's annual E3 gaming conference, Microsoft had tons to show off regarding their up and coming gaming hardware and games but the entertainment aspect was not a broadly talked about subject as it was a year earlier at the Xbox One's announcement. Microsoft may have abandoned the plans after its continued failure against the Playstation 4 although things are speeding up now with Microsoft's recent release of its Xbox One console without the bundled Kinect. With that in mind this announcement may just be a bid to shorten the gap in the Xbox One vs Playstation 4 console war.

What do you guys think? Was it a good move on Microsoft's part to shut down the Xbox Entertainment Studio? How will this effect you? Leave your thought's below!