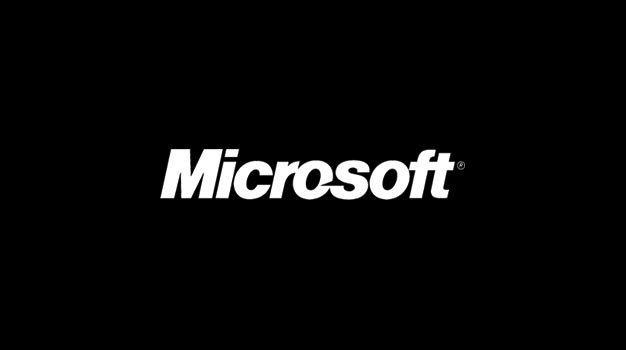 ​
Gaming nowadays has become as competitive and advanced as we have ever seen it, completely surpassing any form of video game competition that was experienced in the past. Therefore, it has created a huge market for gamers that want to gain any kind of extra edge to defeat their opponents. If you’re looking for a custom controller, Scuf has become the leader amongst hardcore gamers. Even though their prices are relatively high, it hasn’t damaged the top of the line reputation the company holds for quality and precision.

The only product that had begun to somewhat compete was the new Xbox One Elite controller, and even then it was assumed by many that Scuf somehow had their hands in on Microsoft's latest project. It seems this may have been true, as the two companies are not attempting an arms race over which can be more successful or consistent. Just announced recently, Scuf has licensed its technology to Microsoft while also becoming a third party accessories partner for Xbox controllers. In other words, what this means is that Microsoft now has the rights to use Scuf’s intellectual property, patents, and controller innovations. But, this also gives Scuf the ability to incorporate their ideas and accessory improvements into Xbox controllers. This agreement will therefore wipe out any form of competition between the two companies, allowing them to collectively enhance the future of gaming controllers.

With this partnership under way, it’s unsure if PlayStation consoles will continue to receive new Scuf accessories, or if the company will be strictly working alongside Microsoft. No official announcement on this matter has been released just yet. I’ll update this article if Scuf makes some sort of disclosure about the subject.