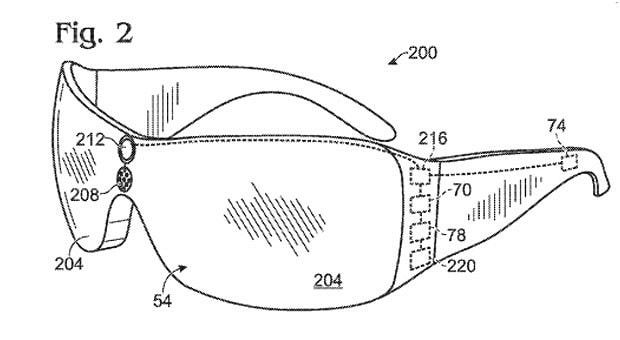 ​
Today, an anonymous source reported that Microsoft has started working on prototypes for an AR headset similar to the Google Glass project. According to The Wall Street Journal, the source that is familiar with this project says that Microsoft has started testing early prototypes and are even contacting manufactures in Asia to supply parts.​
​
The source went on to say that this project "may never reach mass production", but Microsoft is "determined to take the lead in hardware manufacturing to make sure the company won't miss out on the opportunities in the wearable gadget market".​
​
What makes this even more interesting though, is that a roadmap was leaked mid-2012 showing off all the future plans for Xbox. What was on this plan, you ask? Well, a pair of glasses with the code-name 'Fortaleza’. What’s more, Microsoft even filed a patent for the glasses back in August.​
​
These glasses are supposedly going to be equipped with: eye-tracking technology, a depth camera, microphone, facial recognition, and will eventually have 4G. This will allow people to play games like never before!​
​ 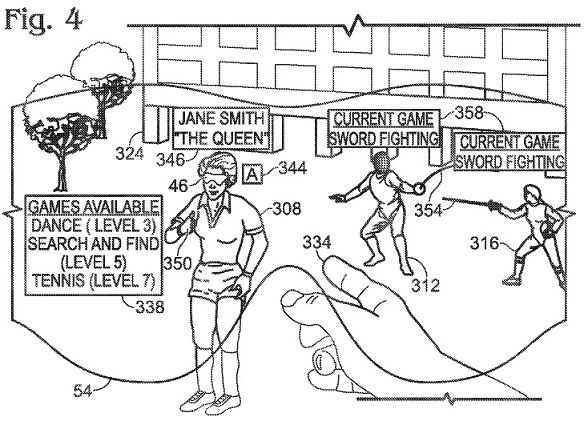 ​
​
So what do you guys think? Will this follow the same fate as Illumiroom? Would you be interested in a AR headset for your Xbox One? Leave your comments below!​
​