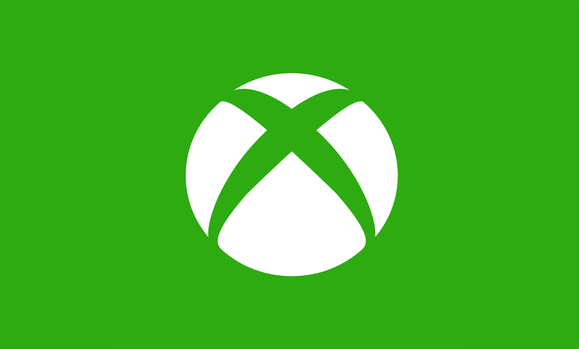 With games like Fallout 4, Witcher 3 and Call of Duty: Black Ops 3 all hitting shelves in 2015, there's no doubt in saying that gamers definitely played a ton of Xbox this year, whether it be the Xbox One or Xbox 360. Now I like most people have at some point wondered, how much time have I actually invested into my Xbox One in 2015? Well thanks to a new tool that Microsoft has released, I now know that I have spent around 1557 hours on my Xbox One this year, which amounts to around a whopping 64 days.

This neat little tool that can be accessed here shows you a variety of different things, such as how much gamerscore you've earned since January, your most active day on Xbox this year, your most played game, how many achievements you've unlocked and more. A few different sections also compare your stats with your friends list, so for instance while I have spent 1557 hours on Xbox Live, my friends have spent on average 1170 hours.

This is definitely a neat little surprise from Microsoft. How do your numbers stack up with your friends or with the rest of the Se7enSins community? Post some of your more noteworthy accomplishments below! And while you're at it, what do you think about this feature? I would definitely love to see Sony do something like this in the future. Leave all of your thoughts below!

Xbox Your 2015
About author