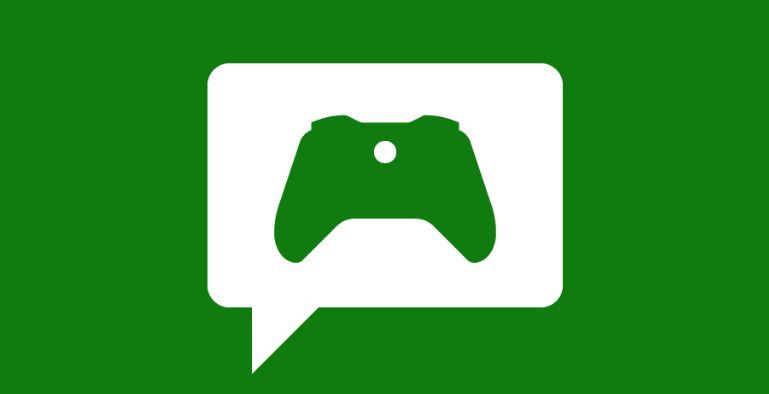 Microsoft announced today that its Xbox Preview Program is getting a new name and will be available for everyone--instead of on an invite-only basis--in the near future. As announced by Microsoft's Major Nelson, Xbox Preview Program is now known as the Xbox Insider Program. "This new name reflects how we are expanding to offer opt-in opportunities to provide feedback on game and app previews alongside system update previews," Microsoft said.

The Xbox Preview Dashboard is also being "rebuilt from the ground up" with changes based on fan feedback. Some of the tweaks, as written by Major Nelson, include:


A "small number" of Preview members who sent in the most feedback over the years will see the changes beginning today. Those who have the Preview app installed and their Xbox One on the instant-on mode won't have to download an update, as it'll happen automatically. Alternatively, you can manually start the update on your console.

Over the "next few weeks" all Xbox Preview members will see the new Xbox Insider space.

Finally, and most intriguingly, the Xbox Insider Program is opening to everyone, Major Nelson said. One note is that system update testing remains limited to people already in the program and is not open to new members, at least not yet. For more, check out a detailed FAQ here.

All of this is entirely optional. It's pretty neat to try out new features before they are rolled out publicly, but be aware that glitches, bugs, and other oddities can pop up with pre-release software.

The Xbox Insider Program naming convention brings it closer in line with the Windows Insider Program, which lets Windows PC users try out new updates before they're officially released.