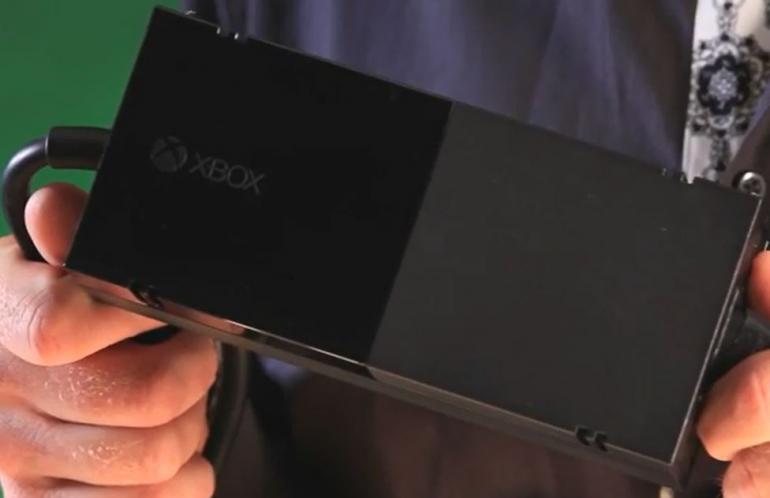 Starting today, you can now purchase an extra power supply for your Xbox One. In the past, you had to try and jump through many large hoops that Microsoft support put in place to receive your additional components. The imitative for extra Xbox One accessories was started by Reddit user Flapped. He created a thread stating:

"It's actually impossible to get an extra power supply brick. I've tried everything. Really unacceptable and confusing business practice on Microsoft's end."

Flapped had lost his power supply in a move and fruitlessly tried to contact Microsoft support for an extra one. He even tried to buy them from big box electronic chains and 3rd party amazon sellers, but none worked out for him. Almost instantly after creating his Reddit thread, Major Nelson, Director of Programming for Xbox Live, contacted the support team and within a week they worked out a way for users to purchase the much needed components.

Here is Major Nelson's official statement:
"Hey gang, I have an update on this. I have worked w/ the Support team and we’ve enabled the option to purchase additional Xbox One power supply units via

I have not had a chance to check it out myself yet – but the team just emailed me to let me know they have added that option to the online tool.

To replace your non-functioning power supply or buy a new one, all you need to do is head to the Xbox Online Service Center, click "Replace an Accessory" and select power supply. There is an option to send in your old power supply for a $35 replacement or to buy a brand new one for $50.

Chazay
What does this button do?