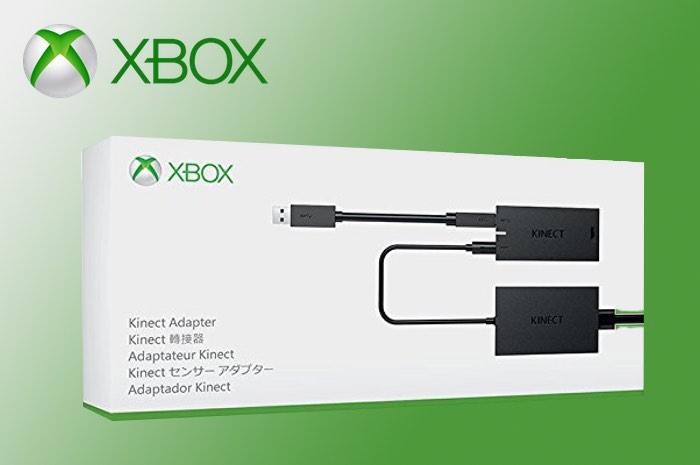 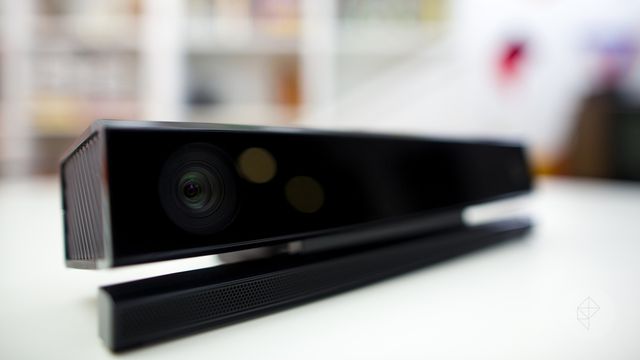 Microsoft has ended its program of providing free USB adapters to Xbox One Kinect owners who purchase an Xbox One S. The Xbox One S debuted in August 2016, more than two years after Microsoft unbundled the Kinect from the original Xbox One. The slimmed-down white console does not include a Kinect port. People who want to connect a Kinect to the Xbox One S must use an accessory known as the Kinect Adapter, which allows the Kinect to be hooked up to one of the system’s USB ports.

Microsoft had been offering the opportunity to get a free adapter with the purchase of an Xbox One S to customers who already owned an Xbox One and a Kinect. These customers had to register their devices with the company, and would then receive a complimentary adapter. In a video timed with the release of the Xbox One S in August, Microsoft noted that this offer would run “for a limited time.”


The promotion is now over, according to the Xbox Support website and multiple reports from users. The Kinect page on the support site says the offer ended “in March 2017”; a reader emailed Polygon today to say that they recently called Microsoft to ask about the deal, and were told that the company had shut it down about two weeks ago. It doesn’t seem like Microsoft gave any advance notice of an end date — as of March 9, the Xbox Support site made no mention of the imminent closure of the program.

Kinect owners who purchase an Xbox One S must now buy the Kinect Adapter separately; it currently retails for $39.99. Microsoft told Polygon at E3 2016 that, sometime after the launch of the Xbox One S, the company would begin including the Kinect Adapter with the stand-alone Kinect sensor, which costs $99.99. However, it appears that Microsoft never actually did that — a number of user reviews on the Microsoft Store listings for both products come from people who were dismayed when they realized they’d have to get the adapter separately.

“Great product just make sure you purchase adaptor for Xbox One S it does not come with nor does Microsoft tell you,” said Kinect reviewer Maddog2811, one of the few people who did not downgrade their star rating because of the adapter’s absence. Indeed, the Kinect product page does not mention the fact that the device requires the USB adapter for use with an Xbox One S.