Microsoft Is Ending Groove Music, Here's What You Need To Know 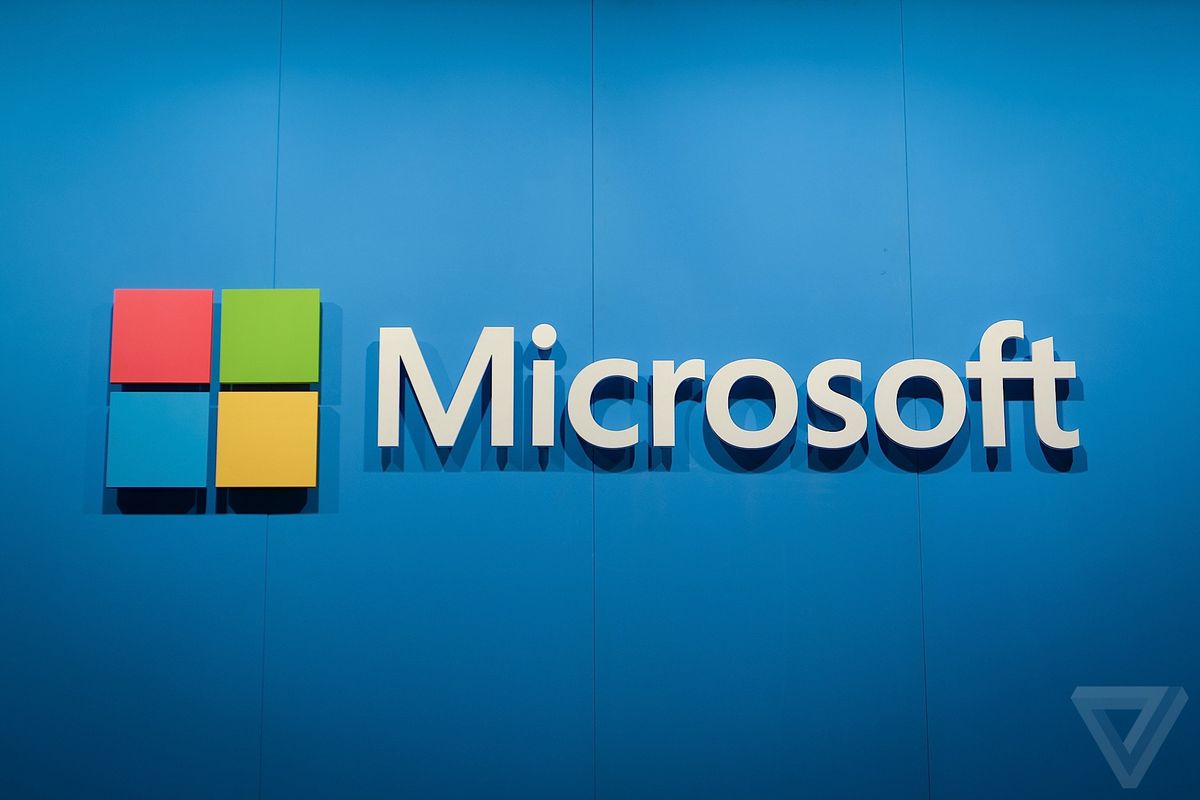 Given Microsoft's partnership with music-streaming giant Spotify, this was probably inevitable--and now it's confirmed. Microsoft said today that it will end support for its music service, Groove Music, at the end of the year. After December 31, 2017, the Groove Music app will lose of its core functionality, including the ability to stream, purchase, and download music. So basically all of the important stuff.

Microsoft is working with Spotify to ease the process. Microsoft will release an update for the Groove Music app that will allow users to move their collections and playlists to Spotify. This will be available to do until the end of January.

Groove Music was originally known as Xbox Music before the name change in July 2015. You could subscribe for $10/month or $100/year to listen to millions of songs, and also download them to listen to while offline.

Groove Music users whose subscriptions extend beyond the December 31 will receive a prorated refund if your credit card on file is accessible. If not, you'll get a 120 percent prorated refund through a Microsoft gift card.

Spotify's Xbox One app launched in August this year. The Xbox One app works just like the PS4 app: you can leave it running in the background while playing games, essentially creating your own custom soundtrack.