"Microsoft has to make an Xbox TV" 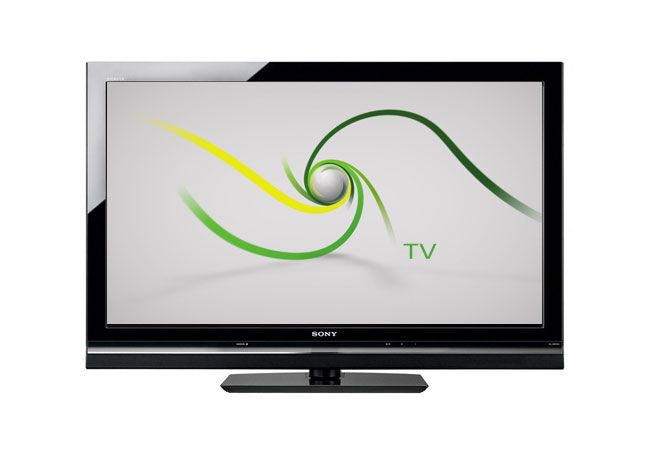 Gaikai boss, David Perry, argued strongly that Microsoft will have to make an Xbox-enabled television, there is no choice about it. He pointed out that with the emergence of cloud gaming (i.e. gaming on-demand) platforms built into televisions, Microsoft must enter that market segment in order to compete with the likes of Sony and, conceivably Apple too.

"Digital TVs are including all of that media stuff, I think the mistake that the console companies are making is not a mistake of their choice " he said, " it's the evolution they have to go through.

"Once the other media hubs can have games - and I don't mean Checkers, but things like Call of Duty - the public will get confused. With that in mind, who is able to make a TV? Sony is already making them, so it will have to take all that stuff into its TVs.

He predicts that Microsoft would have to make a TV. "What choice do they have? There have been lots of reports that Apple has bought out a large LCD panel-making company. It's pretty obvious that they're on the trail too."

Reports have also stated that Apple is planning to reveal its new TV range, the iTV, branching out even further and who knows, we might just see the essence of cloud gaming, or should I say,"iCloud gaming", on such devices.

Bearing this in mind, Gaikai had recently signed deals to incorporate their technology in LG televisions, which support the claims made by Perry, in a rather arrogant manner. Seems like he wasn't just thinking of the bigger picture, but of himself too.