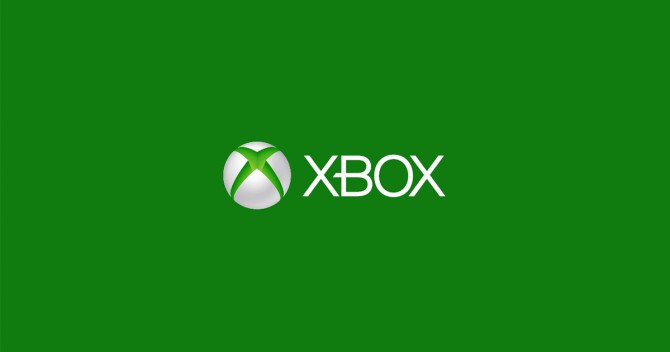 Microsoft has teased the next console coming after the Xbox One. Speaking during the company's briefing today at E3 2018, Xbox boss Phil Spencer said Microsoft is already "deep into" the early stages of the next Xbox consoles.

Spencer said Microsoft is "deep into architecting the next Xbox consoles where we will once again deliver on our commitment to set the benchmark for console gaming."

He offered no further information about the new consoles, but he did stress that Xbox will always be the best place to play console games. Of course, he's going to say that as the leader of Xbox. But currently, many multiplatform games look and perform best on Xbox One X thanks to that console's performance advantage over the PS4 and PS4 Pro.