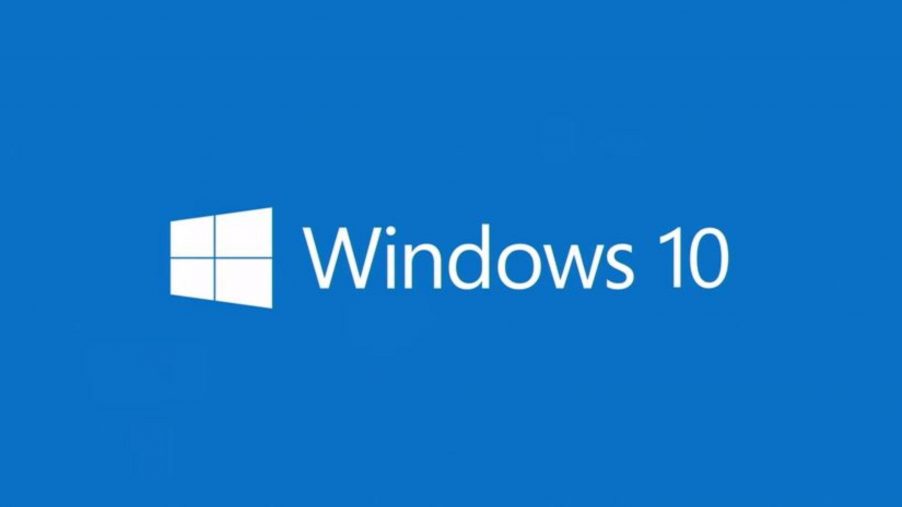 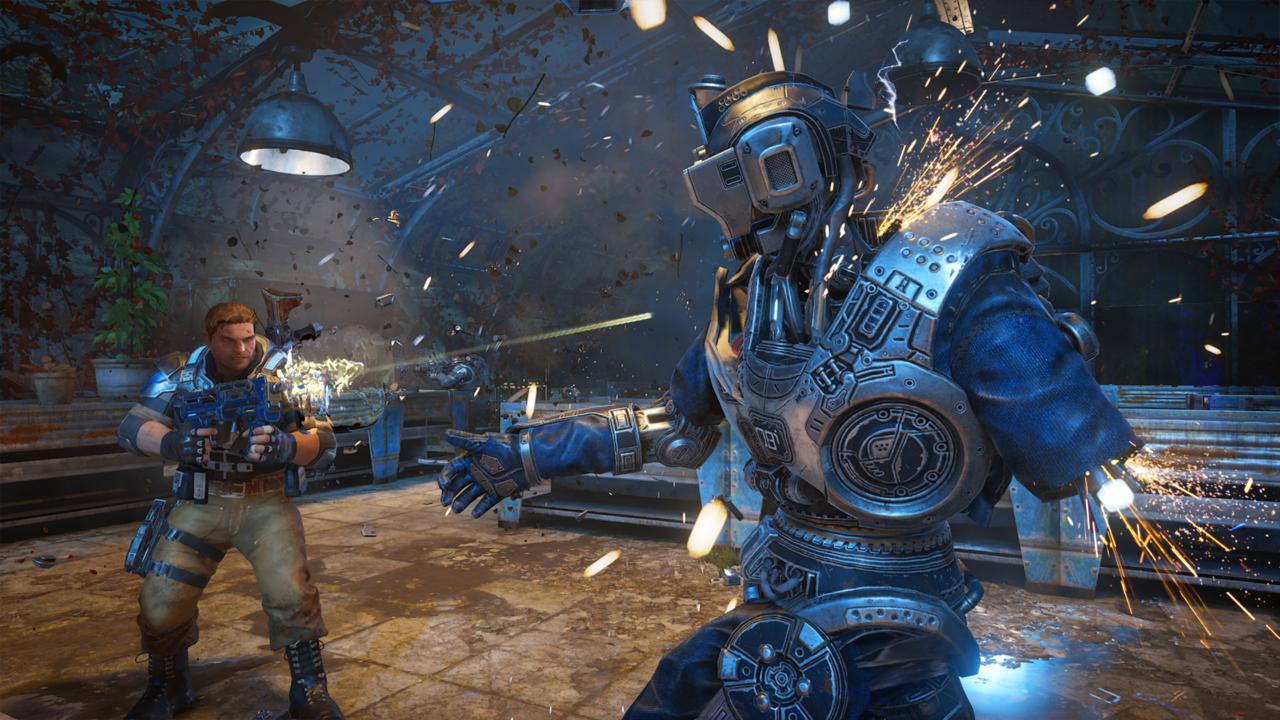 ​
As previously rumored, Windows 10 will soon incorporate a new Game Mode feature that improves system performance while playing PC games. This was confirmed by Microsoft today, though the exact nature of how it works remains to be seen.

"Our vision is for Game Mode to optimize your Windows 10 PC for increased performance in gaming," head of Xbox platform engineering Mike Ybarra said in a post on the Xbox Wire. "This is a big update for Windows; we're looking forward to Insiders getting their hands on this new feature for further testing, and we'll have much more to share on what it is and how it works soon, so stayed tuned."

Ybarra added on Twitter that Game Mode supports both Win32 and Universal Windows Platform games, which is a key factor. When the feature showed up in a leaked update in December, there was speculation that it could be limited to UWP games on the Windows Store-something that would have dramatically reduced its appeal.

Windows Insiders members who test forthcoming updates will start to see visual elements of Game Mode show up this week. It won't actually become usable to those users until sometime "shortly thereafter."

Ybarra said more will be shared about how the feature works "soon." The Creators update for Windows 10, of which this feature is a part, launches sometime this spring.