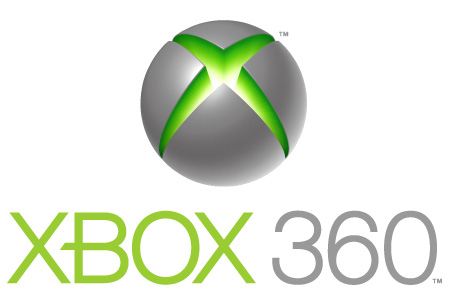 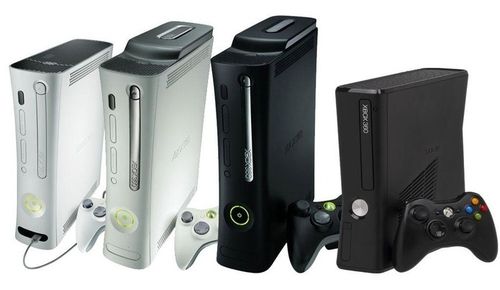 After celebrating its tenth birthday last year in November, Head of the Xbox Division for Microsoft, Phil Spencer has now announced that the console which has helped redefine how we saw console gaming will no longer see new versions roll off the assembly line. What this means is that any Xbox 360 inventory that is left available will of course be sold as usual. But after all of those have been purchased, Microsoft will be partially closing its doors on the system, therefore making any 360s that are still out there a literal piece of history. However, if you still own a 360 or have it as your main gaming system there is no need to worry, as Phil Spencer continued in his post by saying that the Xbox Live online service, along with many other important features of the Xbox 360, will continue to run after new manufacturing of the console has ended. All of those features and services can be found listed in the spoiler below.

Some of them include all Xbox 360 hardware still being supported at xbox.com/support, as well as the fact that all Xbox 360 owners will continue to receive all of the same Xbox Live services from their console that they have access to now. Furthermore, any Xbox Live servers that support Xbox 360 services will remain online and active, so everyone will still be able to play their favorite games online without a worry. How exactly this will affect the future of the Xbox 360 and the 360 modding community as a whole is yet to be seen. However what is very clear as of this announcement is that now would be the time to stock up on old school Xbox 360 hardware and/or consoles, as they are now a relic of gaming history.