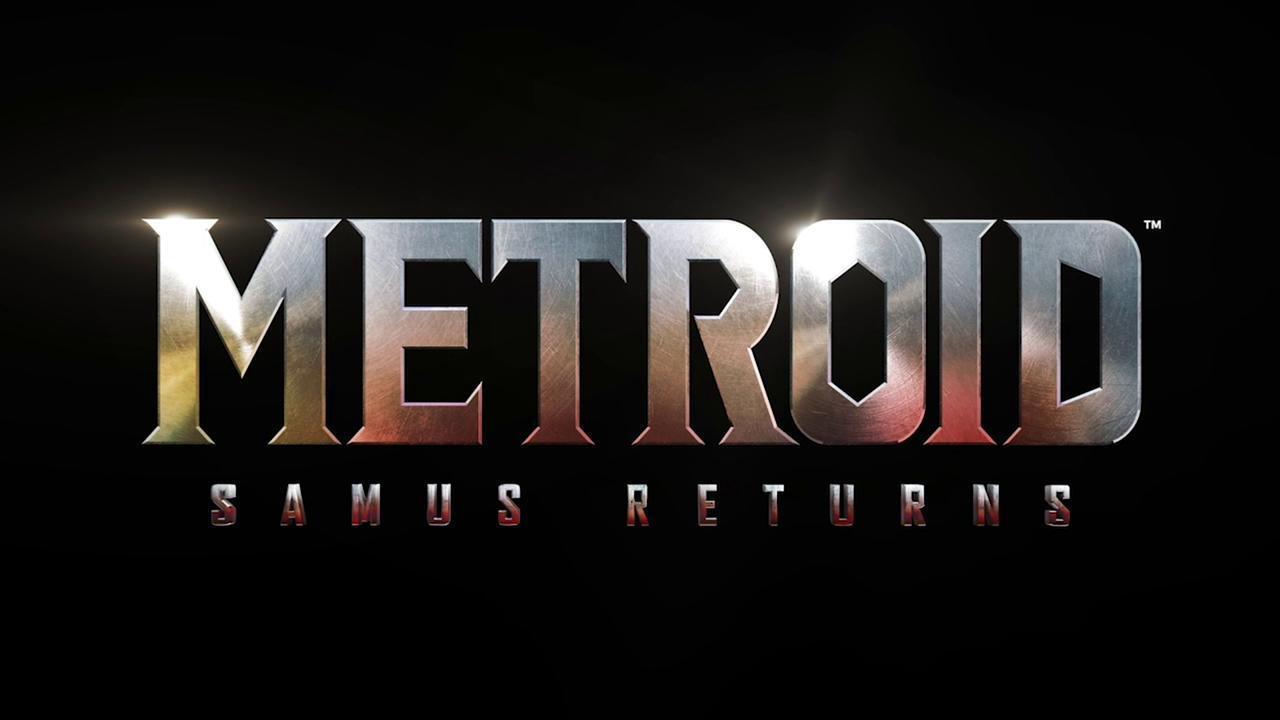 ​
Nintendo has revealed the Legacy Edition of Metroid II: Samus Returns that will be available in Europe, and it is very cool. While the version confirmed for North America features a nicely designed soundtrack CD, the European version has a SteelBook case stylised to look like a GameBoy cartridge, a badge, an artbook and more.

"While supplies last, fans will also be able to purchase the Legacy Edition of the game which includes a physical version of the game, a Metroid II: Samus Returns download code for Nintendo 3DS, an old-style SteelBook, the Samus Archive sound-selection CD featuring 25 tracks from across the Metroid series, a gold 'S' Mark pin, a Morph Ball 3D keyring and a 40-page artbook," Nintendo says in a press release.

Take a look at an image of the European Legacy Edition of Metroid II: Samus Returns below. Nintendo has not yet confirmed a price for this version of the game or revealed whether a similar version will be available in other territories.

Metroid II: Samus Returns was revealed for Nintendo 3DS during E3 2017. It is based on the GameBoy classic Metroid II: Return of Samus. Instead of being a straight port, it is described as a reimagining and, along with improved visuals, it also features a new range of motion, allowing you to aim in any direction, and new abilities.

Samus Returns will launch on September 15. The game is in development at MercuryStream, the developer of Castlevania: Lords of Shadow. During E3 2017 Nintendo also announced Metroid Prime 4 is in development, but only a logo for the game was shown.