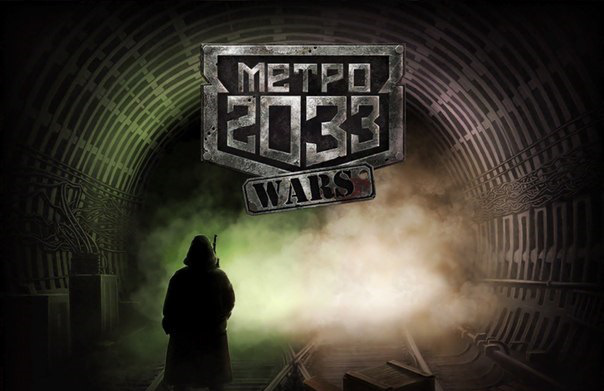 ​
DaSuppaStudios, a developer and publisher of mobile games recently announced the release of a new Metro game for both Android and Apple devices. With that said, it's nothing like the survival horror first-person shooter games previously developed by 4A Games. Those games being Metro 2033 or Metro: Last Light. No, this is a very different kind of shooter.

Metro 2033: Wars is a mobile turn-based strategy game in the post-nuclear city of Moscow. The survivors of the nuclear holocaust fled deep underground into the city's many subway tunnels, hence the name Metro. In order to survive this harsh new world, you’ll have to explore those tunnels and gather whatever resources you can find. This is no easy task, but it can be done either by trading, or fighting with fellow survivors. With 24 different factions and as many as 189 Metro stations (Which are inhabitable) dotted around the metro, needless to say, there isn't a shortage of loot.


​
There are currently 25 different types of mercenaries, each with their very own unique abilities. Diplomatic relations can be made with any one of the 24 factions in the game. Befriending these factions would be a wise move on your part, as they’ll aid you in any faction conflicts you may be in trouble with. You can also manage your resources using the twenty different types of buildings, each building has a specific purpose.

Metro 2033: Wars publisher TapStar appears to have soft-launched this game before its official release date which is December 17. Which means this game currently has a restricted audience. The game can be purchased on that date on both Android and Apple devices for $7.99.