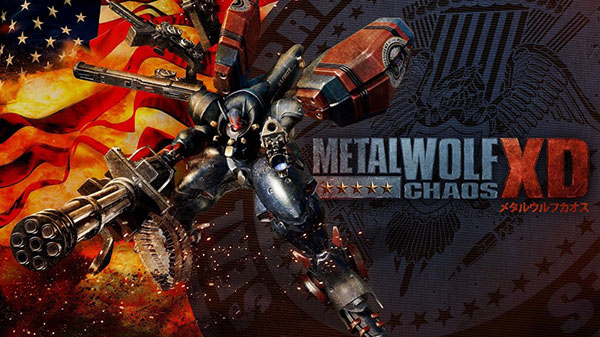 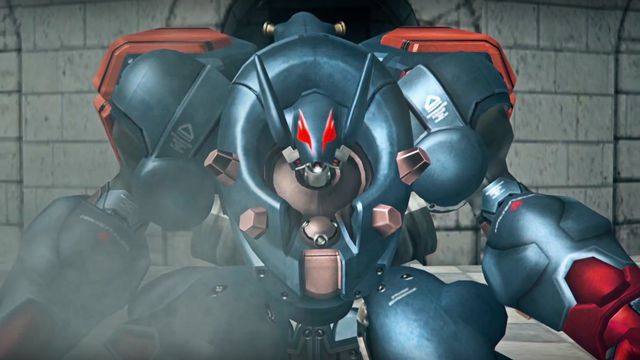 The re-release of the Japan-only game will feature “upgraded visual fidelity, refined controls and gameplay, a new save system, and 4K [and] 16:9 support for modern displays,” Devolver says. Metal Wolf Chaos XD will retain its classic voiceover, however.

The original Metal Wolf Chaos put players in the role of Michael Wilson, 47th President of the United States and accomplished mech pilot. Wilson is forced to defend the nation against a rebellion by his Vice President, Richard Hawk, and his army of mechanized soldiers after they overthrow the President in a coup d’etat. Players fight across the U.S., from the Brooklyn Bridge to the Grand Canyon, from the White House to outer space, in explosive mech battles.