Metal Gear Survive Is Already Available For Under $20 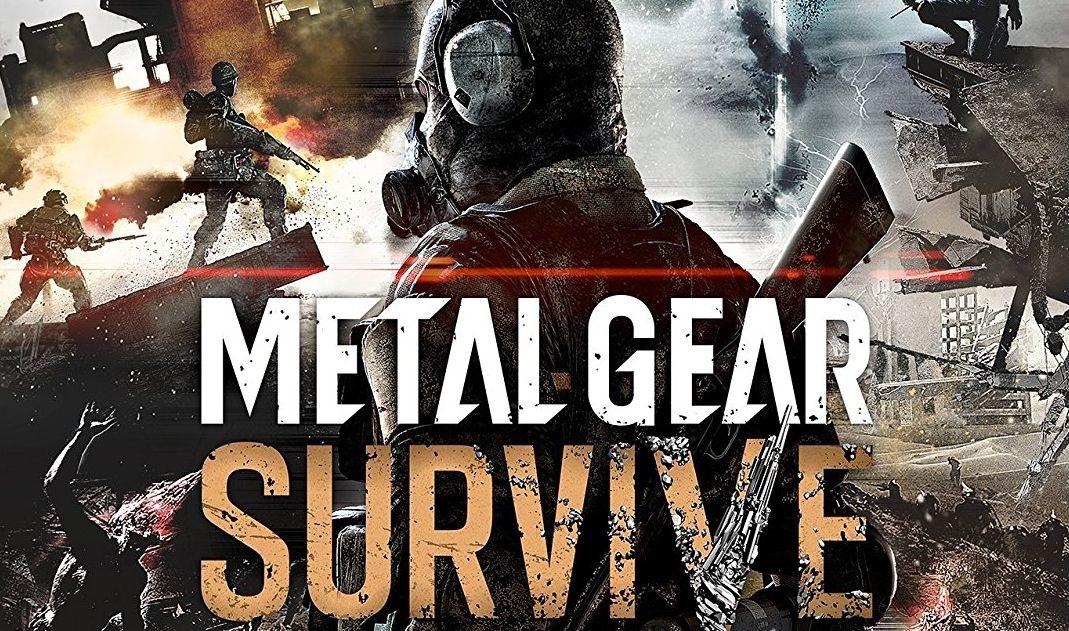 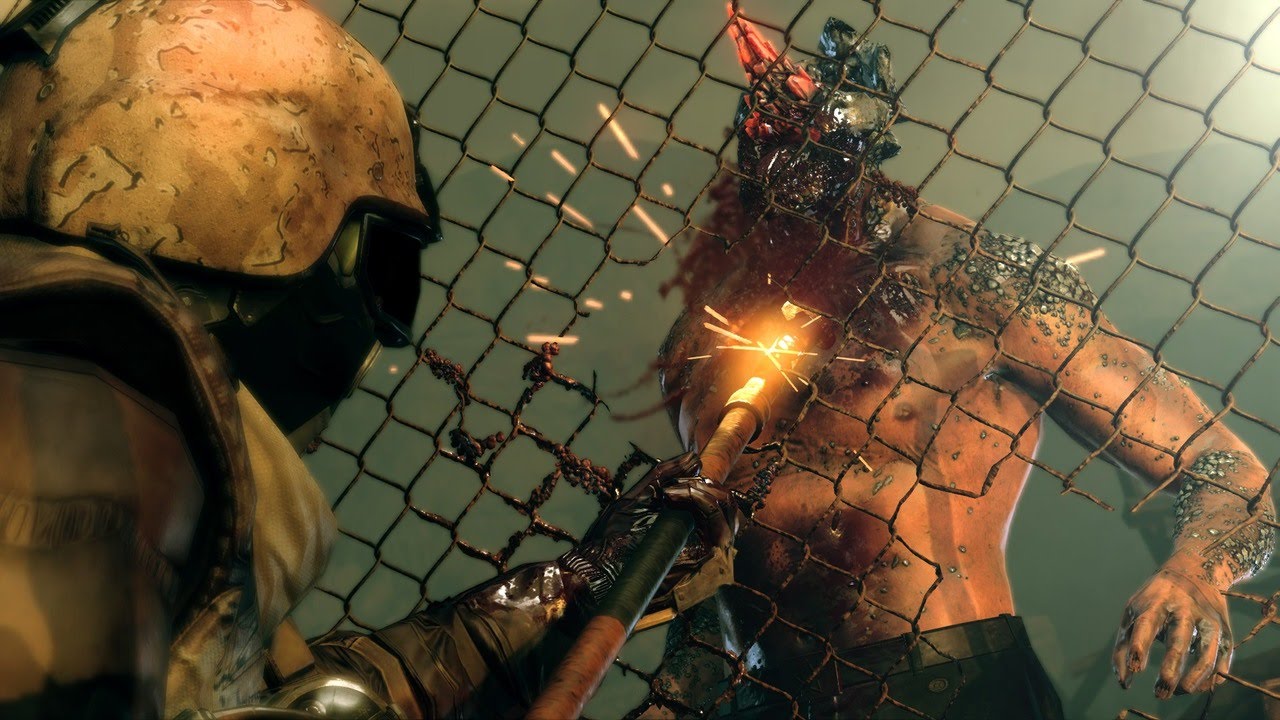 Well, that didn't take long. Metal Gear Survive came out in late February for PS4, Xbox One, and PC. Despite it being less than a month and a half old, the game is currently on sale on Amazon for more than half off. You can buy it on PlayStation 4 for $16 or on Xbox One for $18. Note that most other retailers are still selling it for the suggested retail price of $40.

Metal Gear Survive is a Konami game, but not a Kojima one. After series creator Hideo Kojima and Konami split ways in 2015, fans wondered if they'd ever see a new Metal Gear game again. As it turns out, we would, at least in spin-off form. First came a Pachinko machine (with an impressive trailer), and then came Metal Gear Survive.

Metal Gear Survive takes place after the events of Metal Gear Solid V: Ground Zeroes. You play as a member of Snake's army who gets sucked through a wormhole to find yourself in a harsh alternate reality filled with crazed zombie-like creatures. Here, health, hunger, and thirst become your immediate concerns as you venture out into the unknown in search of resources to stay alive.

The reviews for Metal Gear Survive, including ours, were middling, but most reviewers found things to praise. Despite it being more demanding and obtuse than GameSpot reviewer Tamoor Hussain would have liked, he noted, "There's actually a good survival game in there." So if you're a Metal Gear diehard, or are simply interested in trying out a new survival game, snagging Metal Gear Survive on sale is the way to do it.