Metal Gear Solid 5: The Phantom Pain Will be Playable at Gamescom 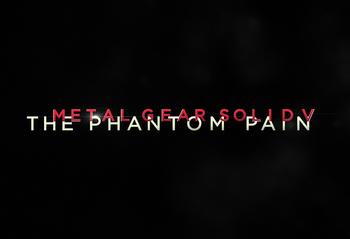 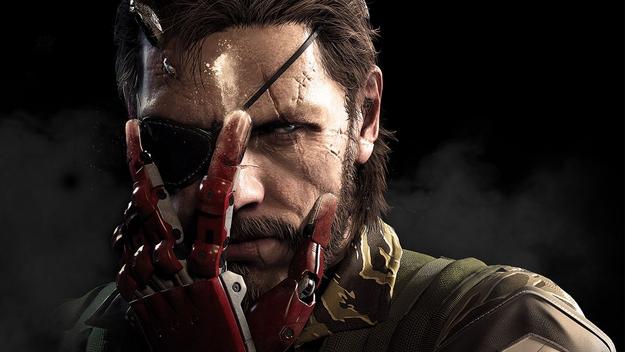 On their official blog, Konami just announced their line-up for Gamescom in Cologne this summer. Fans will be happy to hear that Metal Gear Solid 5: The Phantom Pain will be shown in playable form at the event.

"In METAL GEAR SOLID V: THE PHANTOM PAIN, the million-selling series takes a giant stride and sets a new standard in stealth-action. A huge, open world setting sees the series’ famed sneaking elements greatly expanded, while a host of new characters – both allies and enemies – tell a story driven by revenge as franchise protagonist Big Boss enters a series of battlefields following the deaths of his colleagues. METAL GEAR SOLID V: THE PHANTOM PAIN is brought to vivid life with realistic weather patterns and day/night cycles. Thus, players can adapt their tactics to match the changing environment, creating an intuitive and non-linear gameplay experience."

The game will be accompanied by PES 2016, which also will be playable when presented. Both games will available for the public to play, so if you are headed to Gamescon, Booth 7.1 is the place to be between August 5th to 9th. More details regarding the publisher's presence and activities are to be revealed soon, so we will just have to wait to see what more they have planned for us.

Metal Gear Solid 5: The Phantom Pain is set to release on September 1st this year on Xbox One, Xbox 360, PlayStation 4, PlayStation 3 and PC, and is presumably the last game in the series as the creative mind behind them all, Hideo Kojima, decided to stop working with Konami. And to put another nail in the coffin for the franchise's future, his studio recently disbanded. You can read more about that here.

Anyone else eager to see this game in playable form? I sure am.